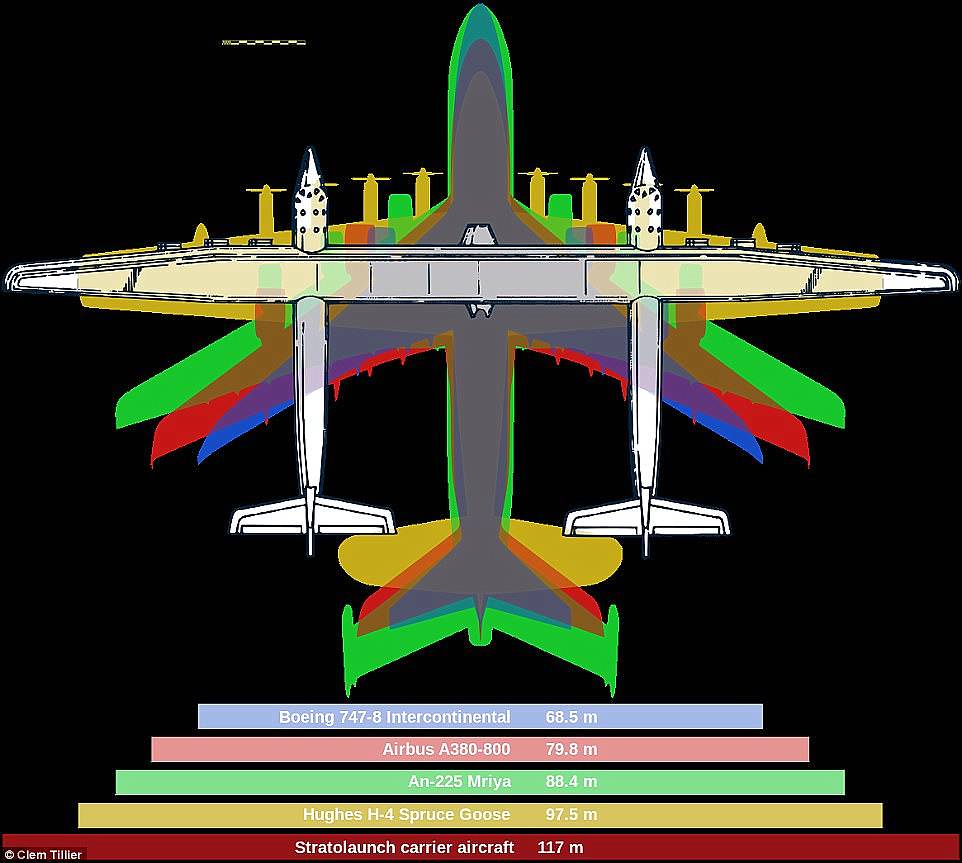 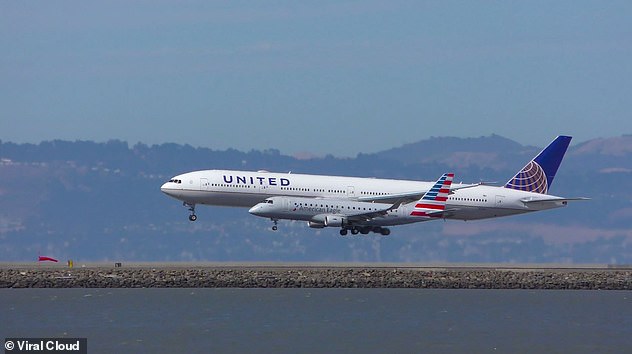 The runways are about 750 feet apart and the long camera lens compresses the distance https://www.dailymail.co.uk/news/article-6297661/Watch-Incredible-footage-shows-two-passenger-planes-land-side.html?ito=email_share_article-image-share

This guy lost his wife and two teenager children in the Malaysian Crash.

This is what he believes.

However, Aviation expert Victor Iannello said if the satcom was tampered with to change the route, this would imply the wreckage found so far was planted 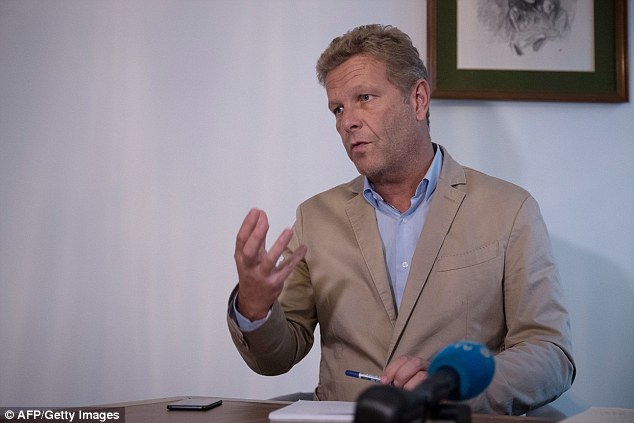 The aircraft continued to climb to 1,500ft but it "pitched nose-down and then descended rapidly" because autopilot was mistakenly set with a target altitude of zero feet before recovering and lifting the flight https://www.dailymail.co.uk/news/article-6366791/Terrified-passengers-plunge-500ft-18-seconds-Flybe-planes-autopilot-accidentally-turned.html?ito=email_share_article-image-share  What is it with all these planes recently do they have minds of their own? 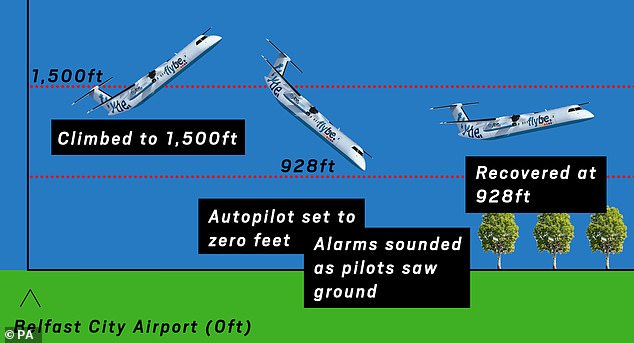 The German V1 terror rocket - or Hitler's vengeance bombs (pictured) as they were called - killed thousands of people in 1944 and 1945 https://www.dailymail.co.uk/sciencetech/article-6366847/Exploded-remains-Nazis-flying-bomb-Kentish-woodland.html?ito=email_share_article-image-share 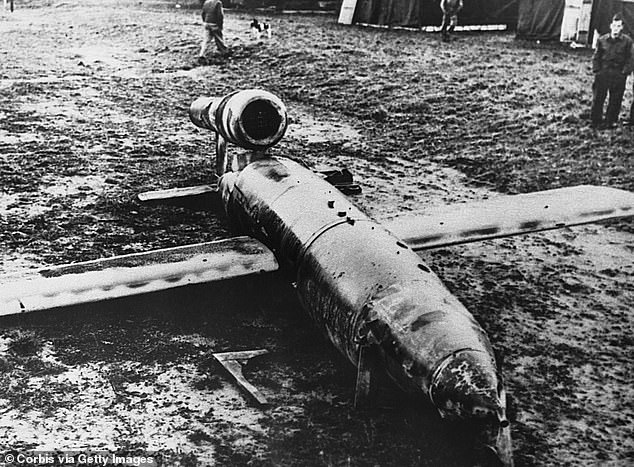 Oh great thats all we need to hear.

China is rolling out stealth drones and pilot-less aircraft fitted with deadly weapons, such as AK-47 rifles, onto world markets. Beijing's is determined to catching up with the U.S. in the global drone market.

Singapore Airlines has been named as the best in the world for 2019 by AirlineRatings.com. It also came top in the first class cabin category, thanks to its stunning suites (pictured) 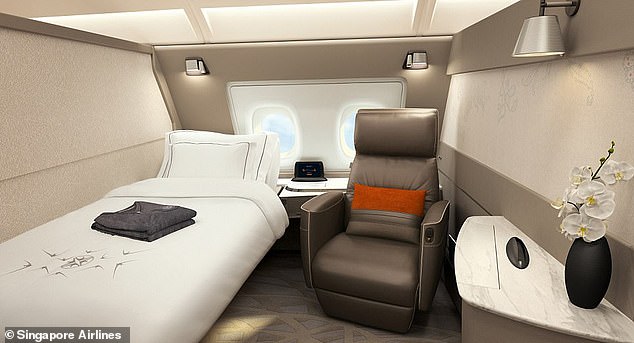 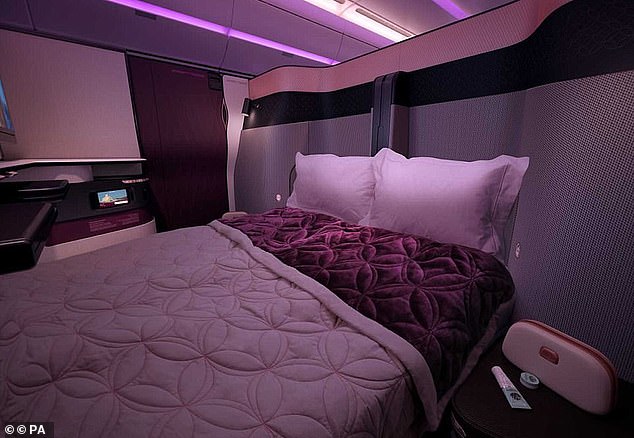 I thought you would be interested in this story I found on MSN:

Aussie flight misses destination due to pilot being asleep

Revealed: The world's busiest airports this Christmas - and it's Beijing that will handle the most passengers followed by Dubai and Atlanta (with Heathrow at No.11)

According to OAG, a flight intelligence service, there will be a staggering 1.69million departing and arriving passengers at Beijing International between December 21 and December 25.

The man and woman were spotted hanging their legs out the back of a C-130 Hercules as it soared at around 300mph just 250ft from the ground (main picture and inset). The two American airforce personnel could be seen grinning as they took in the mountains of Snowdonia National Park, North Wales. The US military and the RAF regularly take part in low level manoeuvres in the designated military low fly area. The C-130 Hercules is a four engine turboprop military transport plane with a payload of 45,000lbs and is considerable in size at 92ft long and with a wingspan of 132ft 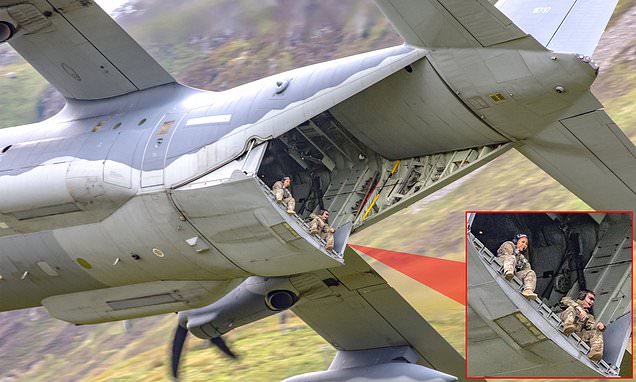 Is THIS what flying economy class will look like after the coronavirus crisis? Designs emerge of cabins where passengers are shielded by screens to help prevent further outbreaks 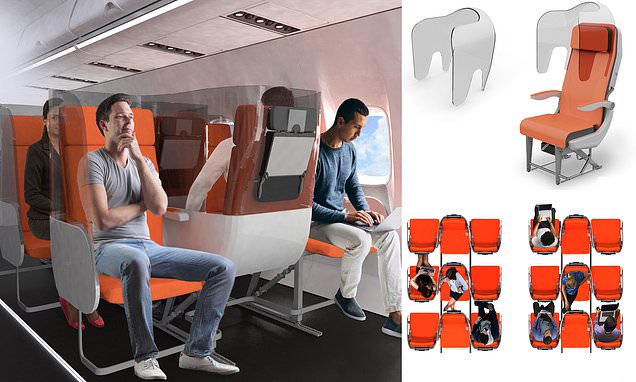 Welcome onboard the economy cabins of the near-future - where plane passengers are shielded from each other by plastic screens. Designs have emerged from an Italian firm for two post-coronavirus economy cabin concepts aimed at helping to prevent future pandemics. The 'Janus' (main and bottom right) takes its inspiration from the ancient two-faced Roman god and has a reversed centre seat, while the 'Glassafe' concept (top right) sees each seat fitted with a 'hood'. 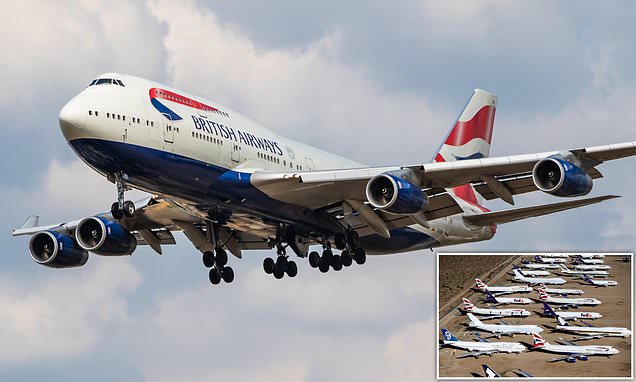 The nation's flag carrier is the world's last major operator of the iconic Boeing 747 'Queen of the Skies' (pictured main), which has been in service with the airline since 1971. It had 31 jumbo jets in use before the coronavirus crisis forced bosses to park the entire fleet at airports across the country (pictured inset are BA 747-400s among aircraft stored in the California desert). BA had originally planned to retire them by 2024 and gradually replace them with newer, more fuel-efficient jets such as the 787 Dreamliner and Airbus A350. But plummeting passenger numbers have forced the airline to bring forward its plans.

Were they infected mid-air? Almost TWENTY Australian coronavirus cases are linked to one Emirates flight

Another four boarded in London, flew to Dubai and landed in Perth.

One passenger travelled from Kabul to Dubai and Perth.

All of the passengers on the flight are serving quarantine in the same hotel.

The Emirates flight cluster is WA's worst outbreak since the arrival of Al Kuwait live export ship on May 26.

The ship docked after sailing from the United Arab Emirates, with 48 multinational crew on board- which includes two Australians.

There were 20 confirmed cases aboard including a three-year-old boy who had contact with a known case.

Officials are investigating whether any of the passengers were infected by other passengers during the flight.

'It does give you some cause for concern about what happened on that particular flight,' Health Minister Cook said. .

'What I'm comforted by is the strong quarantining arrangements we have for people coming in on international flights, so I'm not worried about the public health risk.'

Mr Cook said the importance of the state's 'hard' border was highlighted by a 45-year-old West Australian man who flew in from Victoria and was one of Friday's two confirmed cases.