The man who was removed from the United Airliens flight last week could certainly have done well to read this article before his forced fall from grace.

Laura Begley Bloom, a former travel editor, used to think passengers who gave up their seat for a travel voucher were a bit silly. But last week, after epic storm delays led Delta Airlines to ask its passengers for volunteers to give up their tickets, Ms Begley Bloom took a shot at a deal.

After wrangling with the airline, she accepted US$4050 for giving up her family's tickets. The airline also offered them a complimentary hotel and meal, but they declined. Then the next day, the flight was delayed again and she cashed in to the tune of US$1300 for each member of her family. Then the next day, they were asked if they'd cancel their trip altogether – and be handsomely compensated. All up, she made over US$11,000 in one weekend. That's just under A$15,000.

Read the full story at news.com.au

Have you ever been offered compensation to voluntarily give up your tickets? How did you fare?

If the travel is not urgent, taking the deal to give up your seat is often worth it. Not only are you financialy compensated, you sometimes get upgraded too. That along with hotel and meals can be quite lucrative as the family in the article found.

We had something similat happen a few years ago on a flight from LA to Denver.  The guy on the micrphone was offering $300 plus a later flight.  We were a bit perplexed and too slow other wise I would have jumped at this.  Has never happened again.  Sadly. 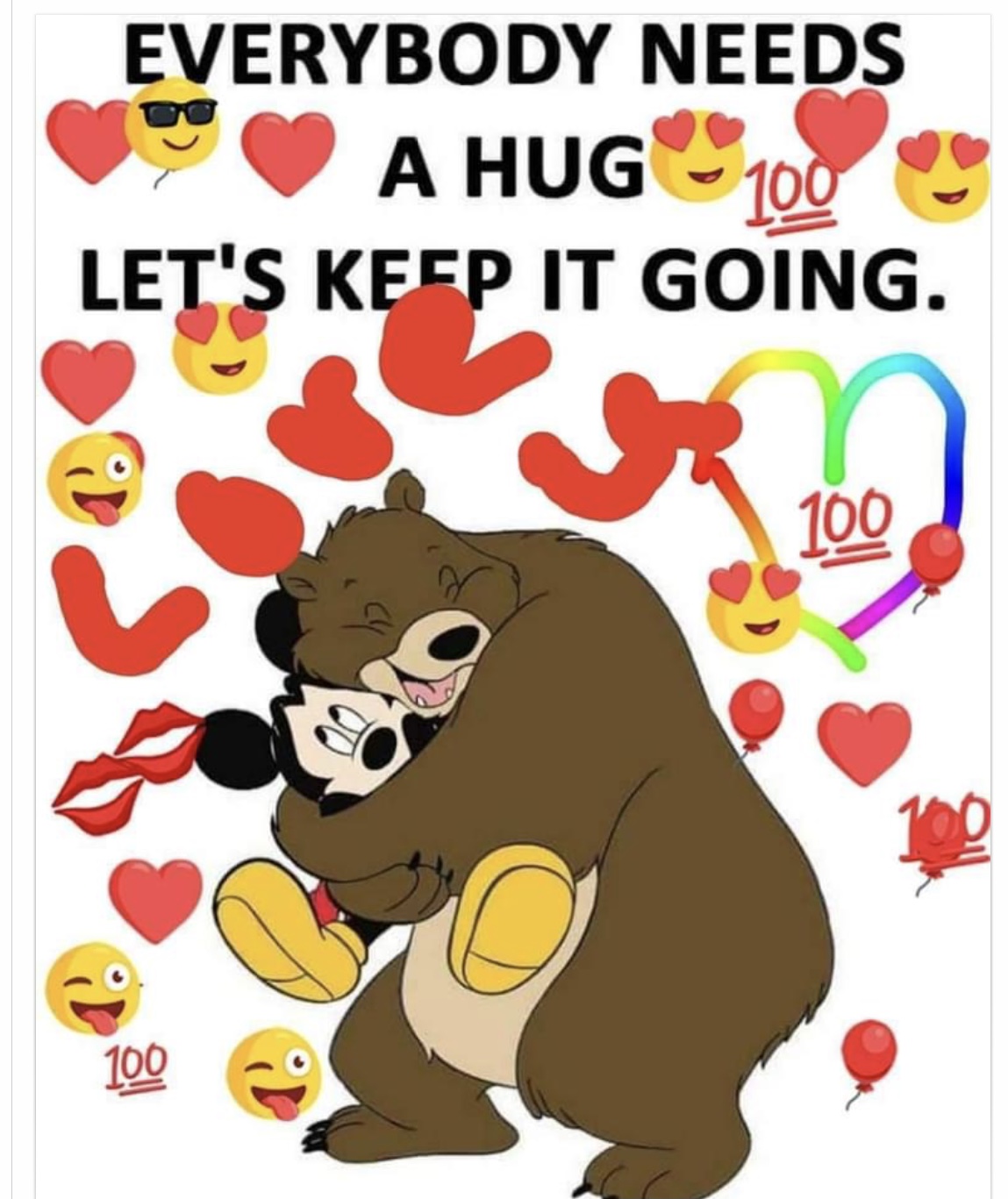 I heard of a couple who gave up seats to a couple whose son was missing interstate as the result of a work accident and the Police contacted them.