I'm not one to knock it before I've tried it.

And I'd be even less inclined to do so if someone were to combine two of my favourite things, like say, beer and Cadbury Crème Eggs.

Yep, Cadbury Creme Egg is celebrating its 50th birthday by turning itself into a Guinness-like stout beer called the Golden Goo-Beer-Lee Creme Stout.

At 4.5 per cent alcohol volume, it's not exactly a light beer and it's packaged with its own commemorative egg-shaped glass.

Now, at first glimpse of this title I thought 'no'.

But, like I said earlier, I'm not one to knock it before I've tried it. And I've tried some strange beer combinations before. Black forest cake beers, salted caramel stouts, strawberry creamsicle sours even a lime splice IPA, among many others.

However, while I'd be prepared to give it a go, by all accounts it's an extremely limited edition and likely not coming to Australia.

The Cadbury beer is made in conjunction with brewer Goose Island Beer.

"For Cadbury Creme Egg we're always pushing for that next idea to drive hype around the brand and infiltrate culture. We wanted to find unexpected ways for people to mark the Golden Goobilee and enjoy the taste of a Creme Egg," said one of the people behind the 'stunt', Rob Griffith.

"Goose Island not only gave us the platform to make a great tasting beer, but also the perfect opportunity to playfully fuse the two brands together, as we organically intertwined our two worlds. It was important to us to celebrate the partnership with some ownable iconography, right down to our creme egg glass."

Would you give it a go? What is the strangest taste combo you've tried and liked? 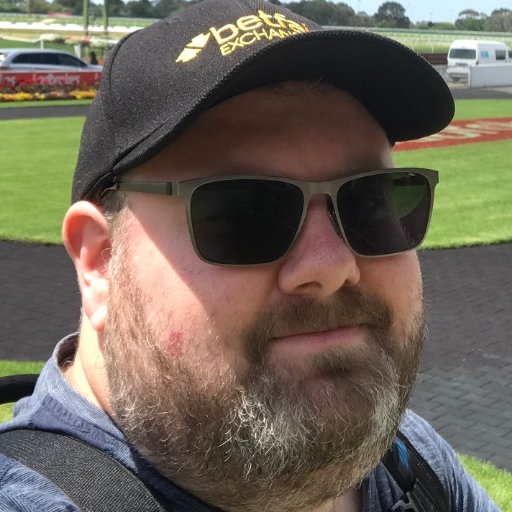 BBQ Sauce with Mayo. Still unsure how it works so well together!

Worcestershire sauce with Mayo and Tomato Sauce makes the best seafood dressing for a Prawn Cocktail.

mustard pickles with fried eggs on toast,   love it,

Cats - I still love 333's Mustard Pickles with Cheese sandwiches. And when I was very young I loved Kraft Cheese slices, with Smith's Potato Chips with Curry Powder on top. between two slices of bread.  I introduced that one to my son when he was growing up and then his daughter loved it. I still  try it sometimes. My husband loved Cheese and Jam sandwiches.