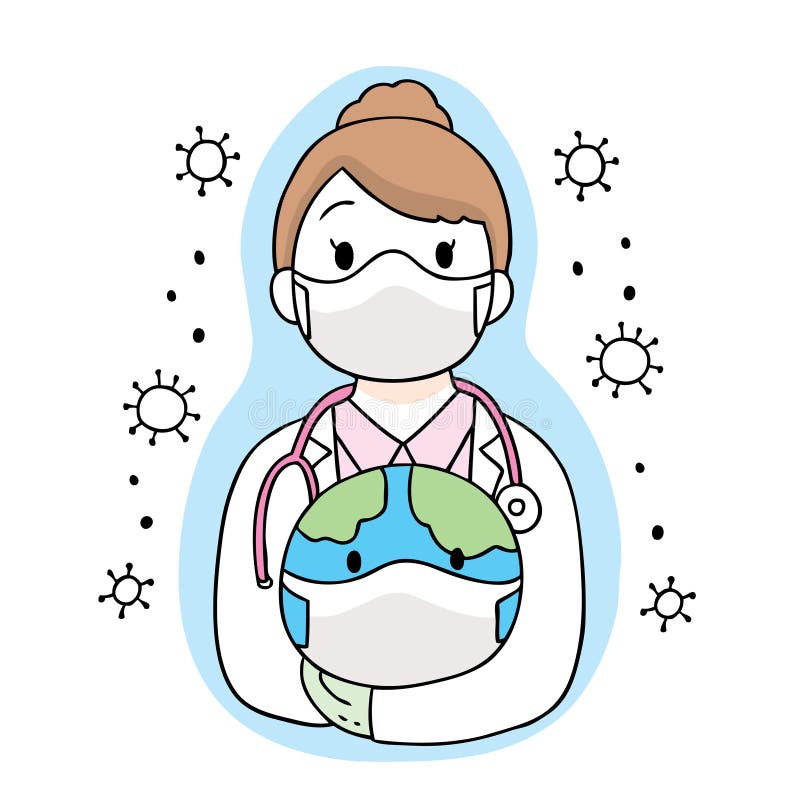 Person A feels that they need the vaccine to be protected, so they get vaccinated. However, Person A doesn't feel protected unless Person B also gets the vaccine. And if Person B refuses to get the vaccine, Person A shames them until they do.

Now to piece this together? It simply boils down to segregation and discrimination with no real basis for doing so.

1. Person A is vaccinated.

2. Person B is not vaccinated.

3. Both Person A and Person B can catch and transmit the virus.

4. Person A can go wherever they want, but Person B cannot.

5. Person A is allowed to work and live their life, while Person B cannot.

6. Person A perpetuates the shaming of Person B by stating that Person B needs to be vaccinated for Person A to be protected.

To Loser from Beamo, the last sentence is all it needs - "If your shot works, why do I need one? If your shot doesn't work, why should I get one?" This fundamental contradiction is so obvious that even the brainwashed and vaccinated can see it, but because you've already succumbed to the meme cannot even admit to it to yourself, and then perhaps even regret that you got vaxed. What was it for after all? To get back the things that were stolen from you?

The upheaval has begun - some obvious like the Melbourne protesters over Daniels. Watch how all of a sudden he is the ONLY one being blamed - cop Morrison and him sitting beside one another and one with a long face! Why? because he's just been told by Scomo he is going to be the scapegoat to protect everyone else, but don't worry we will take care of your wife and kids, we make sure they will want for nothing.
Unfortunately Daniels has no guts to stand up for morals and tell all about all the involvement in every corner of the Government.
Then there is a lot going behind the scenes that hasn't yet reached most of the public, but its coming.
More to come and life is now getting really interesting, takes the boredom out of lock downs or quarantine.

QUEENSLAND
• 0 new from 9,212 tests
• 19 active cases, 15 in hospital, 0 in ICU.
• Authorities still concerned over no clear source of the two mystery COVID cases on the Gold Coast.
• List of exposure sites.

WORLD
• Infections again sweeping across parts of Western Europe, a region with relatively high vaccination rates and good healthcare systems. Coronavirus deaths rose by 10% in Europe in the past week.
• Austria is seeing one of the most serious outbreaks in Western Europe, along with Germany, which has reported a string of record-high infections in recent days.
• Dutch government orders three-week partial lockdown amid COVID surge.