A truck driver has been arrested after he drove over a famous Peruvian ruin.

The Nazca Lines, a grouping of drawings only visible from above ground depicting ritualistic scenes and animals, are protected by warning signs around the boundary, but the truck driver ignored them and damaged three of the lines.

Peru’s Ministry of Culture said Jainer Flores Vigo drove into an unauthorised section of the UN World Heritage site over the weekend, leaving tracks and damaging part of three lines.

The truck driver left the site with tyre marks spreading over an area of 100 metres, damaging three different images.

The Nazca Lines were scratched on the surface of a coastal desert between 1500 and 2000 years ago.

Authorities said they are planning to boost surveillance at the archaeological site to avoid other incidents despite the logistic challenges.

Have you ever visited the Nazca Lines? What did you think? What do you think should happen to the truck driver?

What are the rules on quoting other media I keep having posts removed ?...

There is a link to the source above ?

Well I am appalled..

The question is..did he do it deliberately? If so I think some punishment would be justified..but I have no suggestions...

Was deliberate Thea. He did it to avoid paying tolls.

RE:What did you think? What do you think should happen to the truck driver?

Whether mad or bad ...off with the head

With so many archaeological artifacts, often extremely fragile, found and preserved, often in situ, I am a little surprised that there wasn't some form of non-toxic, minimal artifact stabilization used.

This site was just waiting for some disaster to happen.

As the driver was arrested, he obviously broke an existing law ... a law attracting certain penalties.

Don’t worry - the aliens will be back to fix it 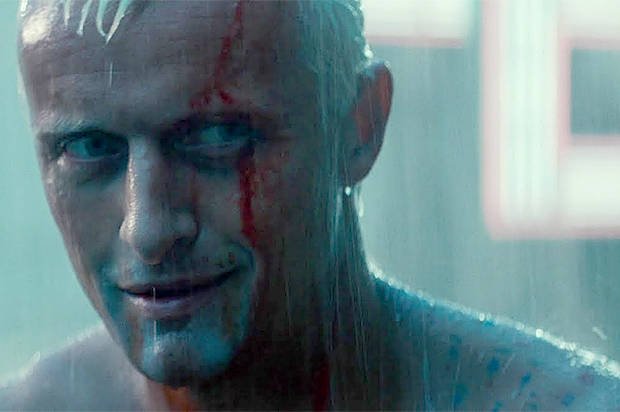 Without the lines they won't know where to land.

Disrespectful so & so and he needs to have severe punishment

I can only ask the question once again why are my posts being removed when I do exactly the same as this thread has done in quoting another organisation with reference .