The shocking number of men subject to sexual harassment

The Australian Bureau of Statistics (ABS) released some damning statistics on the levels of sexual harassment in Australia.

According to the 2016 Personal Safety Survey (PSS), an estimated five million women and 2.2 million men aged 18 years and over have experienced at least one incident of sexual harassment in their lifetime.

Will Milne, ABS director of the National Centre for Crime and Justice Statistics said: “The most common sexual harassment behaviour that women experienced was inappropriate comments about their body or sex life (33 per cent or 3.1 million women) followed by unwanted touching (30 per cent or 2.8 million women).

The data also showed that those who had difficulties meeting basic living expenses due to a lack of cash flow were over twice as likely to experience sexual harassment as those who did not experience such difficulties.

Tell me about it, my life is a life of hide and seek from these females who can't leave me alone. Have to be on the lookout, no where is safe, no where. Where does it end?

Where does it end ? 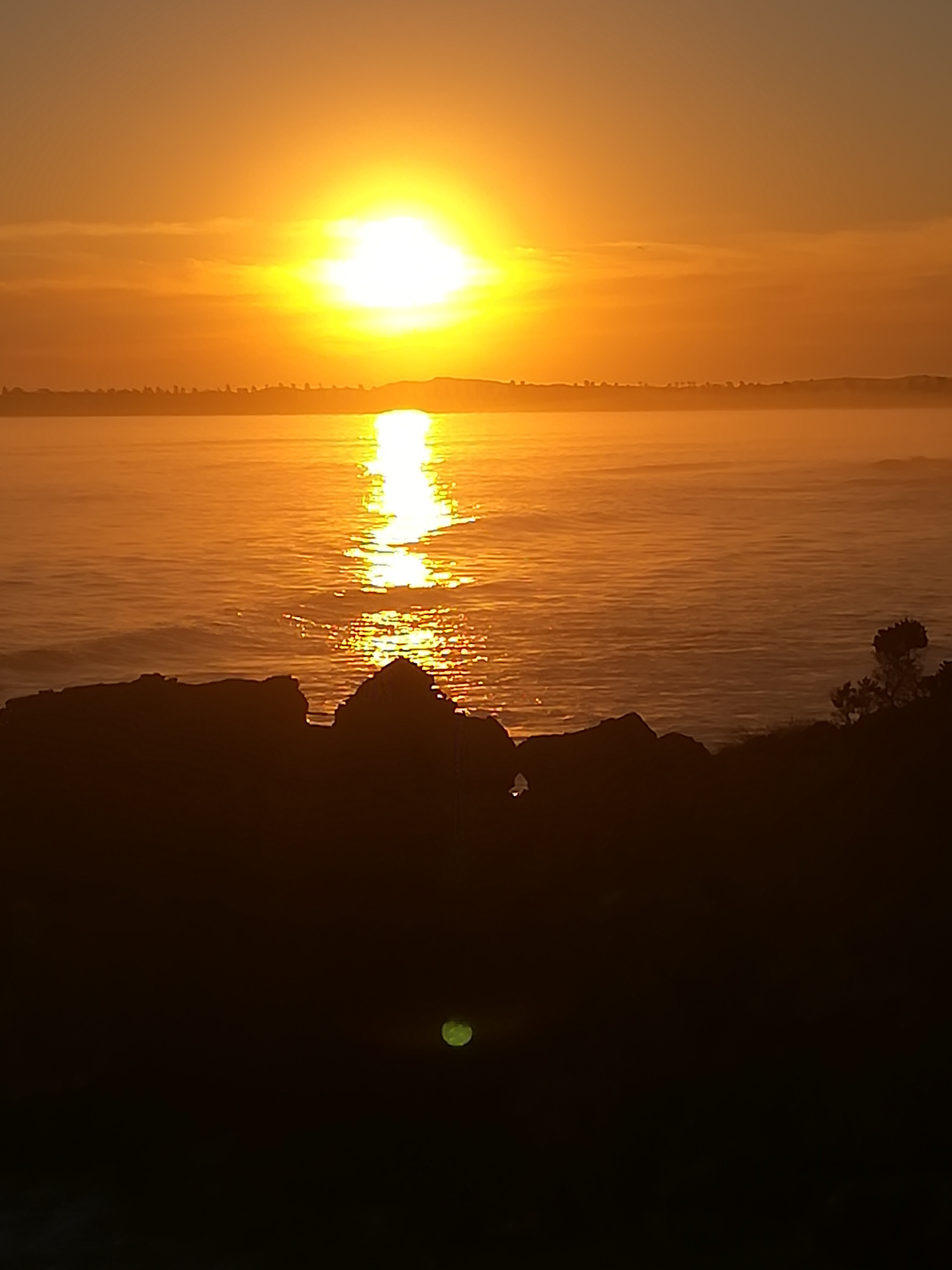 Would be interesting to know if the perpetrators of the alleged sexual harassment and/or assaults on men are women or gay men.

Both, but not just gay men, also bisexual men.

A friend of mine many years ago was forced to leave his job because his male boss was harassing him to participate in sexual activity.  Terrible thing to say I know, but this is one situation where being good looking can be a handicap sometimes.  Whenever we were out somewhere, I noticed my friend being ogled a lot of the time.  I'm not sure if he noticed it or not, but I never drew his attention to it.

This is a very serious issue it is nothing to make fun of.

Feel for those of any gender subjected to sexual harassment ... totally unnecessary as is racial harassment IMO ... or indeed any harassment.

Why bother harassing others.

No doubt all sorts of harassment takes place. However, I cannot understand why some young girls cannot see through the trickery when someone asks them up to their place for a drink at 3 am. What are they thinking? Same goes for young men. Some people put themselves in the way of danger because they are too stupid!

I would go further.  Whether 3 am or 3 pm, or indeed any time, young people should not agree to go to any person's place they do not know really well.  "Stranger Danger" does not apply only to children.