Last Friday saw a cautious step forward in the automation of self-driving vehicles with Tesla releasing Beta Verison 9.0 to some customers and all Tesla staff. While the name of the update may suggest the update makes every car fully autonomous, it's anything but the case.

Tesla released the update to customers with the following release notes "It may do the wrong thing at the worst time, so you must always keep your hands on the wheel and pay extra attention to the road," according to a Tesla owner that posted on Reddit.

Customers have already filmed their first self-drive videos and as you can see in the one below, not everything is perfect... but it feels like a step-forward to a future with viewer road deaths and a more efficent transportation system.

This raises an interesting dilemma. Here in NSW a person reaching 80 is required to undergo a driving test to ensure they are capable. If they own a self-driving vehicle would that enable them to pass the driving test?

No they shouldn't but would your autonomous vehicle need to?

Begs the question though, would you have to take your autonomous vehicle in for a 'grease and oil change' or could you just send it?

Or would they just require a regular update to the software?

On the Ball
14 weeks ago

If things go the way I reckon they will, you wont "own" a self-driving car. They will be more like a driverless Uber/taxi. You book it via the phone or a phone app. It arrives where you tell it to (your home maybe, work etc) and as you have already told it where you want to go, it is ready when it arrives. You get in, close the door, seatbelt on etc and away you go. It knows traffic data and will arrive at your destination as planned. You get out, take your stuff with you and the car then leaves to get another fare. You either pay when you book (like Uber) or a monthly (etc) bill.

No parking hassles. No driving licence required. Great for the elderly or disabled. Ideal for picking up the kids (from anywhere) and taking them where YOU want them to go. (after school etc)

I envisage a PIN number to make sure the kids/elderly etc have got in the right car, on-board cameras to guarantee safety and no vandalism, and to make sure you haven't left anything behind.

The cars would spend most of their time on the road, only returning to recharge.

You could pre-book for the car to pick you up on a certain day, or daily, weekly etc.

So, would I own one? If I could afford one, but by that time I will be too old.

Besides, by then I wouldn't need one.

I like your points, On the Ball, very well thought out and sensible. We live near a couple of schools and the traffic jams each day are amazing. Assuming a driverless car will obey the road rules, how will it work picking up kids when double parking, parking over driveways and parking in "No Stopping" zones will not be available?

Trials of 'autonomous vehicles' on European roads, particularly in Germany, Scandinavian countries and elsewhere, have demonstrated the effectiveness of this mode of transport going forward .  This includes a detailed model for the related infrastructure requirements for its rollout across cities and towns in these regions.

One of the major findings from these studies/trials is significant traffic throughput improvements have clearly demonstrated infrastructure changes for the effective use of this technology (autonomous vehicles, IoT, etc) will be 'minimal' (the studies' word, not mine).  In this regard, they often refer to the following scenarios:

a. Currently a driver, using their eyes, can generally see what's happening 2 or 3 cars ahead in medium to high volume traffic conditions.  Using on-road tags/monitoring devices/etc., your autonomous vehicle can 'see' 50 vehicles ahead (or more depending on the power of the inroad devices).  FYI, such devices are all over current roads sensing traffic movement to control signaling, speed signage, traffic warnings, etc., etc.  And today, costs of such devices are dollars, rather than hundreds of dollars. For instance, locally, there are 000's of such devices all along the M4 motorway in Sydney, not to mention current local traffic roads across cities in Australia.

b.  If your autonomous vehicle can 'see' 50 vehicles ahead of you, it's (not yours) reaction time will be faster than you when required.  Mathematical equations have been formulated for such an environment which demonstrate autonomous vehicles can therefore travel closer together (vehicle separation), thus delivering a greater throughput on busy roads.  Applying such equations to traffic volumes during the morning peak hour on the Sydney Harbour Bridge [SHB] (i.e., pre-Covid volumes) roughly indicates that the same volume of vehicles between 7:30am and 9:30am (approx. weekday peak) could be accommodated on just under 6 lanes, instead of the current 8 lanes.  Thus you could:

- increase the volume of vehicular traffic, or

- repurpose 2 lanes for other vehicles (e.g., multi-passenger vehicle like buses or light rail in BOTH directions, goods only vehicle lanes,  bicycle lanes [current bicycle lane is becoming crowded and remains a little difficult to access]).

It raises the question, why are we building tunnels to accommodate vehicles crossing Sydney Harbour when there is still significant existing infrastructure that can be READILY repurposed for TODAY's environment, which would be billions of dollars cheaper?

The BIG question is that Tesla themselves have stipulated that for safety the "driver" must have their hands on the steering wheel and be alert to what is happening around them. If the car is driving itself it is just a matter of time before the "driver's" attention will be somewhere else and will be unable to react in time for an emergency. It happens now while they are, supposedly, wide awake.

Given the accidents with aircraft with two highly trained pilots who are wide awake and using "automatic pilots" who get into trouble trying to sort out what is happening with the computer controlling the flight of the aircraft it really raises questions on the actual self driving cars. 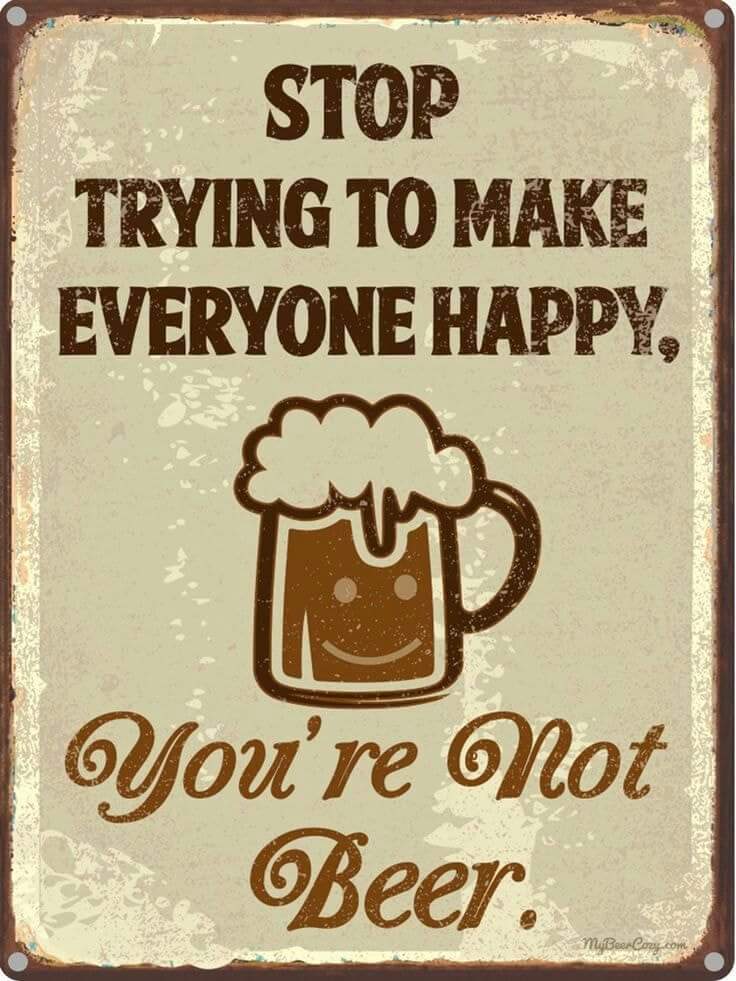 I just hope Microsoft have nothing to do with the software installed in these vehicles!

Never! I don't even trust other drivers' ability. Why would I trust a robot?

Do you catch a train these day?

More than 60% of trains in Europe are "autonomous vehicles".  And about half that number in light rail are the same.

No, I don't use commuter trains. Last train I travelled in was a steam one while on holiday in the Scottish Highlands.