Maurice Blackburn Lawyers will appear at a case management hearing in the Federal Court on Friday in a case seeking to overturn a decision made by the Australian Sports Commission (ASC) to reject a funding application from the Beechworth Lawn Tennis Club (BLTC) as part of the sports rorts scandal.

Maurice Blackburn’s Josh Bornstein will lead a team of lawyers seeking to have the Federal Court overturn ASC’s decision to reject BLTC’s application and an order for the club’s application to be reconsidered, this time lawfully.

“In this case, the court will be asked to determine if the ASC acted unlawfully and breached its statutory duties in what has become known as the sports rorts affair,” Mr Bornstein said.

“Under the ASC Act, the ASC is required to make decisions to award community sports grants independent from government and party political considerations.

“As we now all know however, the ASC abandoned its proper role and took direction from the Prime Minister’s office and the Sports Minister to allocate grants in seats to help re-elect LNP politicians.

“While the corruption of the sports grant process has been highlighted in both the Parliament and the media, those involved have not been held to account. This case aims to ensure all concerned are made accountable.

“The application also seeks to challenge the decision to give a grant to the Wangaratta Clay Target Club – a club of which Senator McKenzie was a member.

“This Federal Court challenge is an important test case about the legality of the entire sports rorts affair. If the BLTC is successful in its application, then the benefit is likely to flow through to all other clubs that should have received grants on merit,” he said.

Do you think the government should be held accountable for the sports rorts affair? Should there be a federal corruption investigation commission established to try and crack down on corruption at a federal level?

This should be a line in the sand to all political parties that using taxpayer funds to increase the chance of re-election is simply not acceptable.

It also reinforces the need for a completely independent body to investigate corruption at all levels and especially at the top.

"Do you think the government should be held accountable for the sports rorts affair? Should there be a federal corruption investigation commission established to try and crack down on corruption at a federal level?"

In Australia it has been said that about 40% of Federal seats are safe Labor seats, 40% of Federal seats are safe Coalition seats and the 20% remaining are marginal and will decide an election. It follows that any party in government will splash funding in that 20%, regardless of which side is in power. Whilst the current brouhaha is aimed at the Coalition, the Ros Kelly sports rort should not be forgotten where she planned the distribution on a whiteboard and there was no record of the reasons why. If people want this type of pork barrelling to stop then they must demand that legislation be changed, not politicians.

I note that Maurice Blackburn Lawyers have had a number of their staff move on to politics and they include Bill Shorten, Nicola Roxon, Bill Slater, Terri Butler and John Button all of whom are current or past Labor politicians. I can't find any of their former staff who became Liberal politicians so perhaps Maurice Blackburn Lawyers have an ulterior motive other than righting a preceived wrong?

Horace stop defending a corrupt practice, are you saying because Ros Kelly has not explained her actions the practice of corrupting the election process is acceptable, a rort is a rort, the coalition were wrong, come out and admit it I am sure the L.N.P. WILL FOR GIVE YOU.

No, 80 plus, I'm not defending a corrupt practice. What I wrote was "If people want this type of pork barrelling to stop then they must demand that legislation be changed, not politicians." I don't agree with the way handouts just prior to an election announcement elections are made nor do I agree that there should be any sort of witch hunt each and every time there is an election by the losing party or its supporters. This type of rort will continue unless voters can force a change. What is being done is quite legal under the legislation and that is the problem.

Everything this government has done has been too little too darn late -- and Morrison is a follower, not a leader -- he practices   "religion" but is obviously as crooked as!   Yes he has thrown the coin around BUT he has no idea as to how to manage it --

He has a HUGE ego and is a real control freak 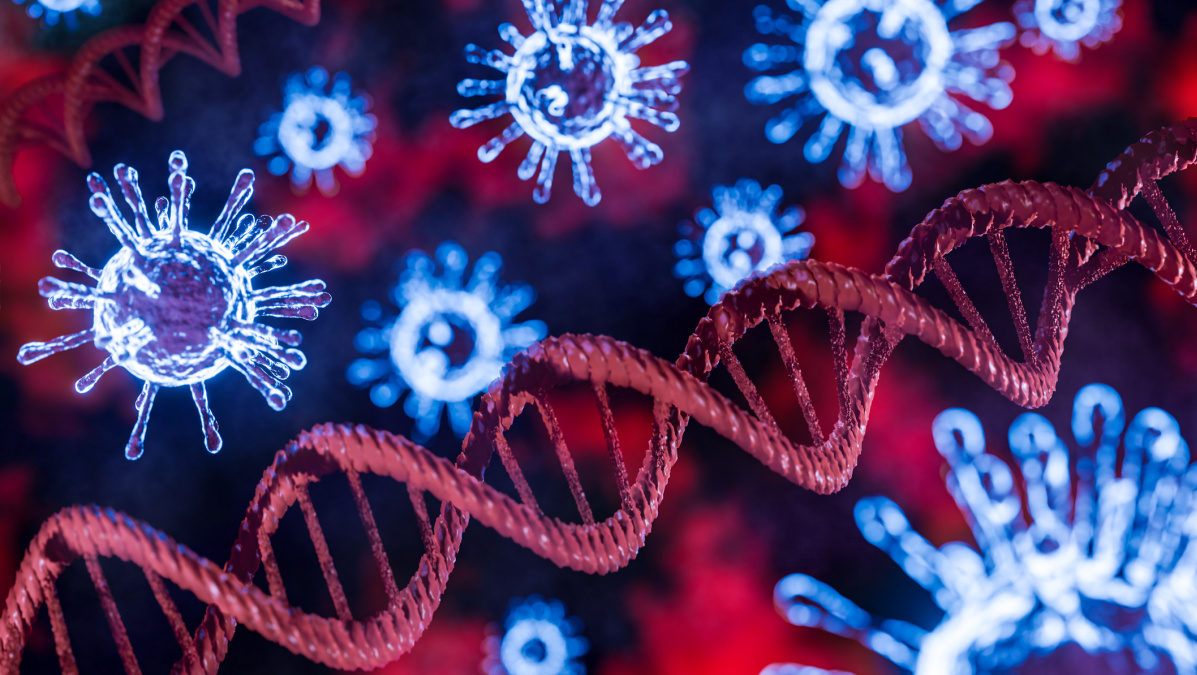 The government should definitely be held accountable for the sports rorts and heads should roll. The arrogance with which this corruption was carried out was astounding, and it shouldn't be forgotten because bushfires, floods and COVID have pushed it into the background.

.. community sport should be provided for by the Council

Most sport these days is nothing but supporting gambling.

Yes you are dead right there re the gambling Suze,  and they go on so much about this bloody sport -- I wonder if God is the ball as they worship it enough,  those with their IQ number on the jumpers,  they seem to spend money willy nilly on darn new sports grounds when what we need is hospitals etc etc