Sign In
The Meeting Place > Hot Topics > Something smelly about this COVID tracking 'saviour'?

Something smelly about this COVID tracking 'saviour'?

Is there something the government doesn't want us to know?

A long-awaited report on its COVIDSafe app has been released, but findings about its effectiveness have been redacted.

Remember COVIDSafe? The app that was going to solve contact tracing problems during the early months of the pandemic. The app that cost taxpayers about $10 million to develop and which is still costing about $75,000 per month.

A report has been released following a Freedom of Information (FOI) request by The Canberra Times, but the parts related to its effectiveness have been redacted and only basic information and positive comments remain.

The app identified just 17 close contacts not identified by manual contact tracers since it launched in April 2020. This year, it hasn't identified any close contacts, despite major outbreaks in Sydney and Melbourne. And ... it's not being used by NSW Health authorities.

Do you think that was money well spent? Do you still have the app on your smartphone? 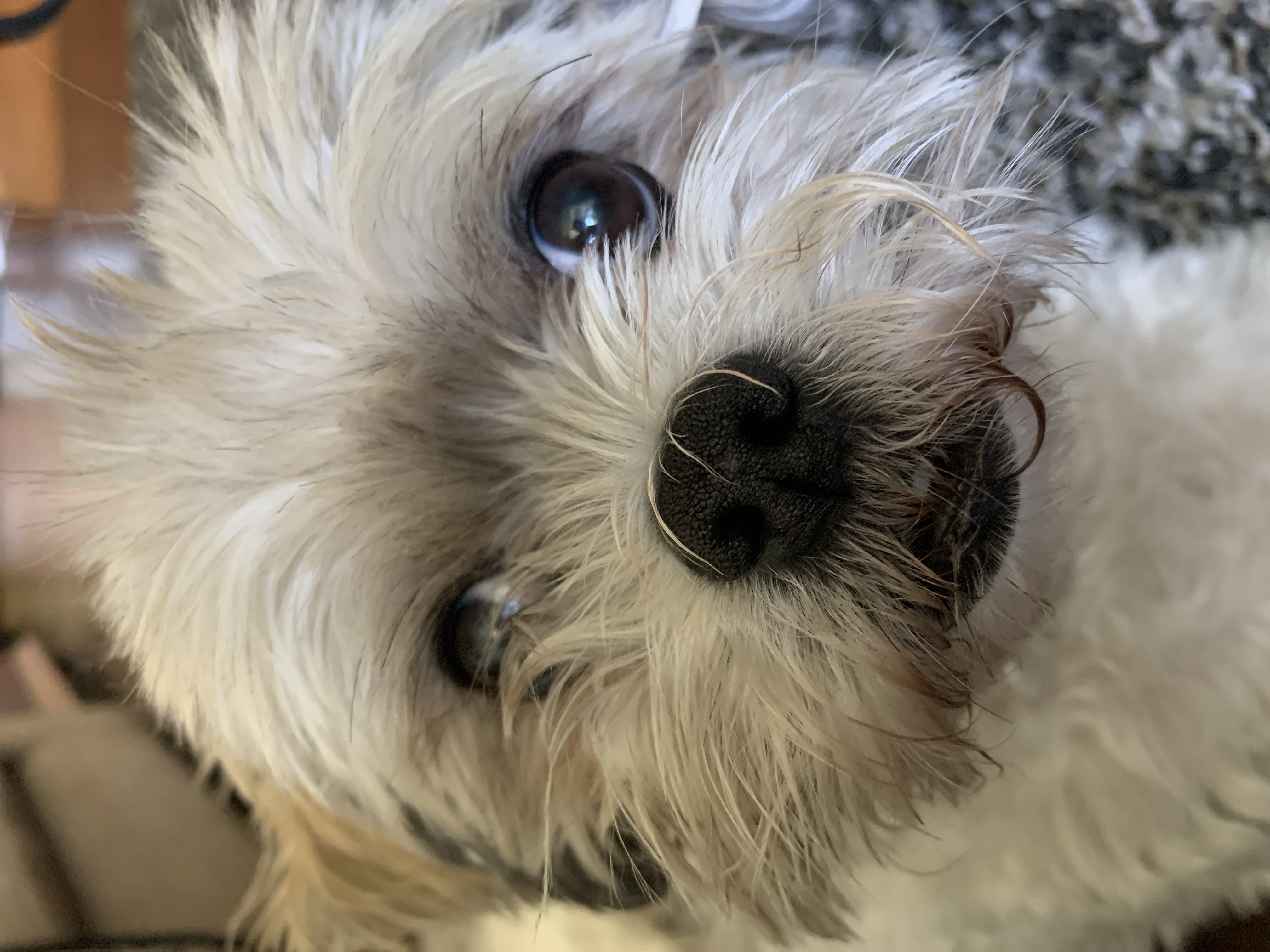 This is a bit frustrating as can't reply directly under a particular comment. Anyway, this is a reply to Sophie's reply to me:  That's exactly what I'm laughing about. First you make a comment asking how the writer of the article would know that no one is using it and calling it useless propaganda and in your next comment you say that you noticed that you were the only one not using it! So who's the mind reader? :D:D