Australian sports stars Craig Foster and Ian Chappell have joined forces to launch Game Over – a campaign to get all refugees and asylum seekers stranded on Nauru and Papua New Guinea to safety.

“With the recent repeal of the life-saving Medevac Bill, getting people to safety from the dire conditions they’re in on Nauru and in Papua New Guinea is more urgent than ever,” Foster said.

“People seeking Australia’s protection have traditionally found a warm welcome in their grassroots sporting communities where sport is the universal language. We know there are communities right around Australia who are willing and able to help us get people languishing offshore to safety in third countries.

“All people deserve safety and a bright future: Australians won’t stand by any longer while politicians turn a blind eye to the suffering of people warehoused offshore. It’s time to call ‘Game Over’ and get these people to safety so they can rebuild their lives.”

Cricket legend and refugee rights advocate Ian Chappell has joined the Game Over campaign to emphasise the urgency of getting people to safety.

“When Craig told me about Game Over, I was delighted to support this worthy humanitarian cause. These are innocent people who are in conditions that are worse than jail. They have also been in limbo for so long it has destroyed their health. They deserve a fair go – that should be an unarguable human right.”

Samad Adbul from Pakistan is one of the young people who have spent the best years of their life languishing in offshore detention. A keen cricketer, the sport has helped him maintain hope.

“I grew up watching Australian cricket – it was a strong side. Ricky Ponting was the captain, my favourite player was Adam Gilchrist, then there was Matthrew Hayden, Michael Clarke, Brett Lee, Shane Warne, Jason Gillespie. Oh my goodness, such a strong side,” Samad said.

“Right now I’m in Australian care for six, seven years. I really like the people of Australia, the people who have already supported me. It’s been seven years now and I’m still stuck. I’ve lost seven years which are the most important years of my life. I quit my studies… I quit everything.

“The most important thing for me is my freedom. I’m young, I don’t want to lose my life here.”

Former Socceroo Captain Alex Tobin has also committed his support joining 28,135 Amnesty International supporters who have already thrown their weight behind the campaign calling Game Over and encouraging Australia to get all on Nauru and Papua New Guinea to safety.

For more information go to www.gameover.org.au

Have you been banned or deleted ????

Whilst this sounds nice, especially with Christmas looming, it must be remembered that those who were sent to Nauru and Manus Island are illegal immigrants. They tried to enter Australia illegally without the correct paperwork and in some cases with no identification. The Medevac Bill was a front by Independents, Greens and Labor to allow those illegal immigrants to be brought to Australia without any security procedures. The majority of those too sick to be treated by doctors where they were didn't even go to a hospital when they arrived.

Australia has an extensive refugee program and, per capita, is one of the strongest supporters of the refugee program. Those who tried to enter Australia illegally are pushing those refugees who are approved to immigrate to Australia further back down the queue. This is quite often overlooked by those who want Australia to return to the Rudd/Gillard/Rudd days of 50,000 illegal immigrants and 1,200 deaths at sea. Remember this one sometimes overlooked fact; Labor passed the legislation to place all illegal immigrants on Nauru and Manus Island.

More (Lib / News Ltd) coalition propaganda from Mr Cope, conveniently ignoring that asylum seeking is not illegal, there is no queue, that most asylum seekers arrive by plane – now in greater numbers than in the period he complains about. 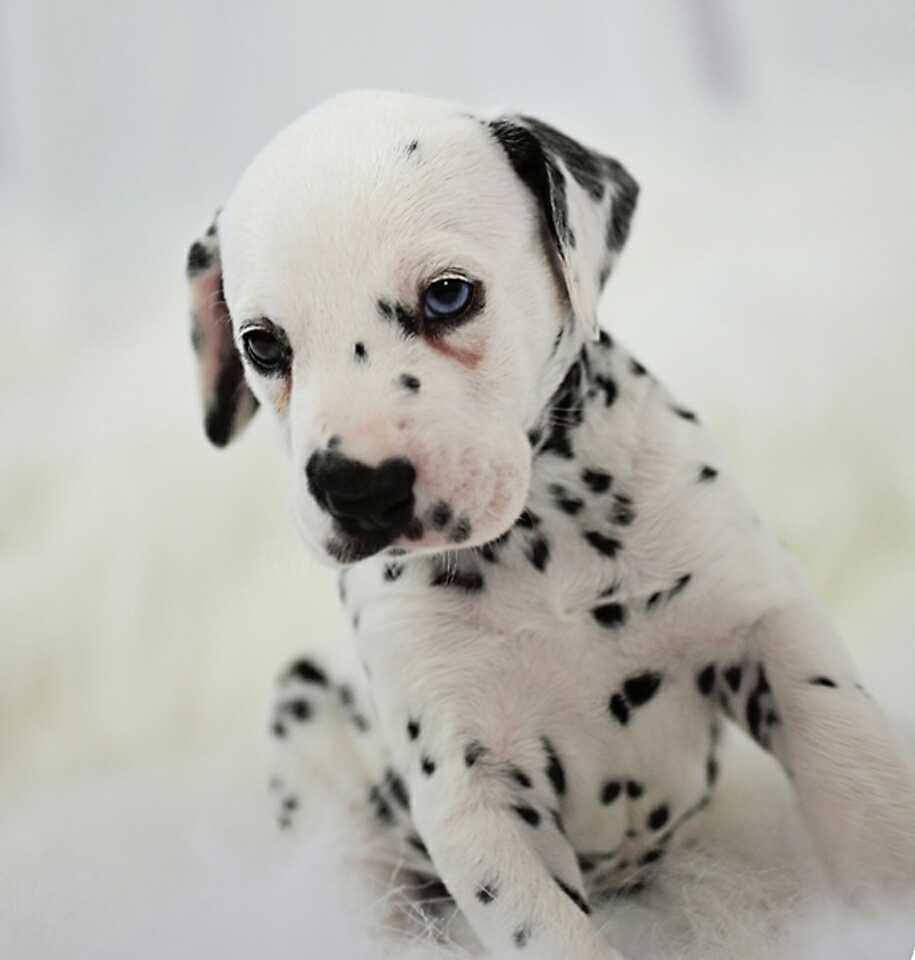 Well said Horace Cope. I agree with you completely.

FYI, I have no problem with married equality, I don’t know what religious privilege is and I agree with voluntary assisted dying.

i have read to many contradictory views of scientists to believe in climate change.

Excellent initiative from some great Australians who have a heart..not like the hateful LNP..I signed the petition and sent it to my friends and famil gladly...

And yet those brought to Australia under the flawed Medivac Bill included those who refused to be seen by a doctor, refused any diagnostic tests and any treatment (shows just how sick they were - not) Remember these were supposedly so sick they needed immediate emergency access to Australian healthcare! They also included criminals such as the man accused of child procurement, violence and beating up his partner. Just the sort of 'poor refugee' we want in Australia right? Living in your street? Access to your kids or Grand kids?

Until and unless we can identify who is applying to come here) as we can for those arriving by air with full documentation like a passport) we cannot allow open borders as Labor and Greens want.  If people want to go to New Zealand fine. But there needs to be  a system in place that does not allow them to use NZ as a back door entry to Australia.

Many that remain gave been offered placement in USA and have refused because they will be on their own and have to look after themselves. If they just want a safe place then the USA gives them that so why not go? There have been reports of some of those in USA want to return to Nauru because they don't get welfare or anything given to them. You have to question these motives.

Must agree KSS ... some of their motives must be questioned