Sign In
The Meeting Place > Food & Recipes > Should there be a cap on the beer tax?

Should there be a cap on the beer tax?

Australian brewers are calling on the government to put a cap on the beer tax before the next hike in August.

“Now is not the time to be ramping up taxes on consumers,” Brewers Association of Australia chief executive Brett Heffernan declared.

“With more and more Aussies out of work and everyone counting their pennies, jacking up beer tax would be another blow to punters and publicans, alike. August 1 is the deadline for averting the next hip-pocket slug to Australians doing it tough.

“The price of a beer in Australia is already over-the-top. Tax accounts for 42 per cent of the price of a stubby. On a typical $52.00 carton, $22.05 goes to the taxman. When it comes to taxing a drink, Aussies pay the fourth highest beer tax in the industrialised world.

“We’re not asking for a tax cut at this time ... just don’t increase the tax. That would spare punters further pain, take pressure off hospitality venues and, because it’s revenue neutral, won’t cost treasury a cent.

“Putting up the tax in August would be another hit to pubs, clubs and the hundreds of thousands of Australians they need to re-employ once they can re-open in full. Higher taxes will only make that challenge harder when so many are on their knees.

“Australians have endured 71 consecutive beer tax increases since 1983. We don’t need to make it 72.”

Do you think the government should freeze the next beer tax hike? 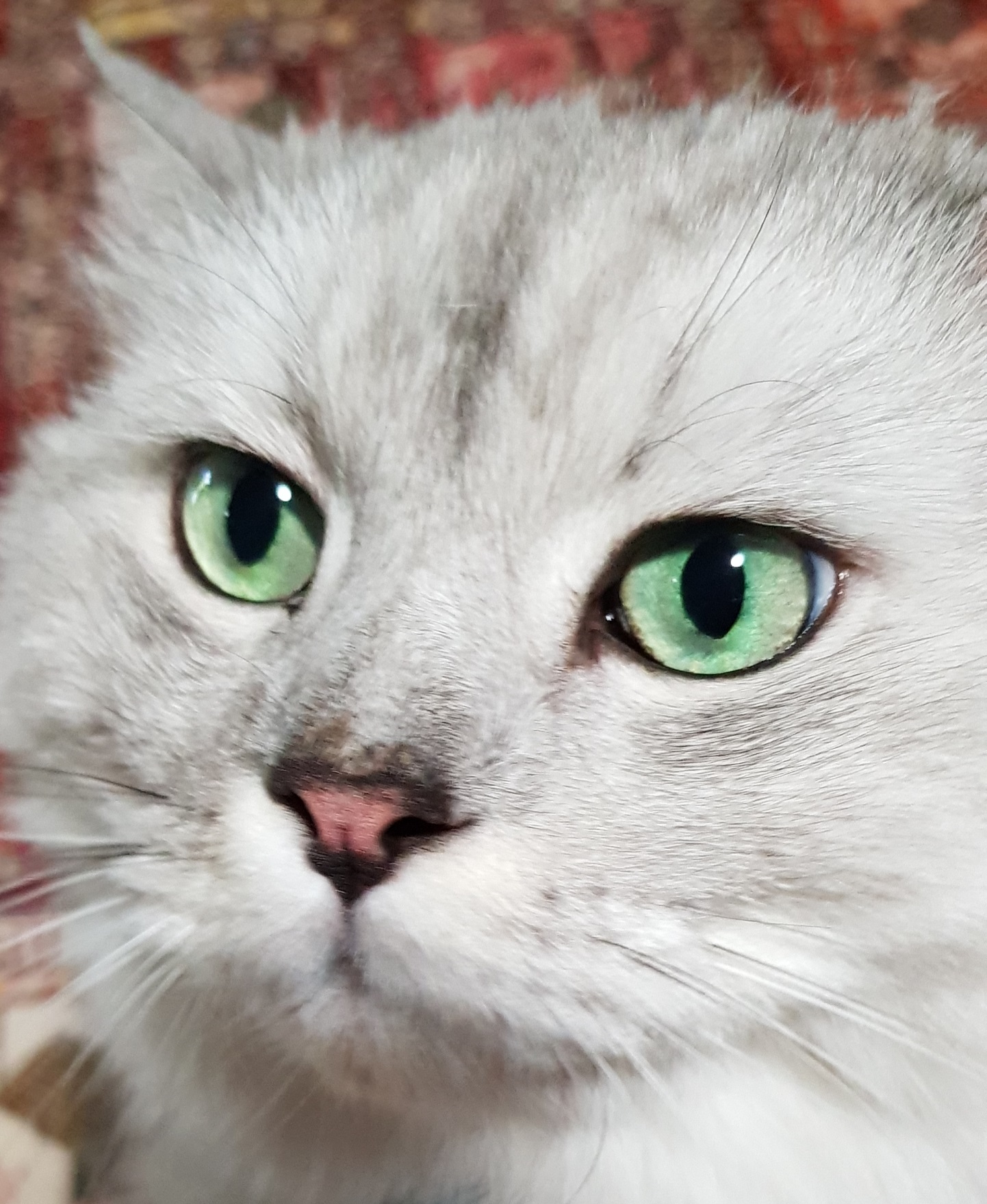 By the way, i remember back in the mid 90s when the government of the time reduced the tax on light beer and it could then be purchased at a significantly discounted price against full strength beer. Seems that those selling it, have been able to greedily claw back lots of profit to the point where it is no longer any cheaper than full strength???????

“With more and more Aussies out of work and everyone counting their pennies, jacking up beer tax would be another blow to punters and publicans, alike."

If people are counting pennies they don't need to spend their last penny on beer. Putting up the tax saves lives, helps to prevent domestic violence.

Spend money on teaching people how to drink sensibly.

Beer, like all other alcohol, is a luxury product not a necessity. If people are in tough circumstances the last thing they need to be spending money on is beer. This is not about looking out for "Aussies out of work and everyone counting their pennies" its all about the Brewers Association of Australia looking out for their membership. Higher prices may result in lower sales. Its all about the sales!

Oh so right. Businesses only get riled up when their profits are threatened.

I could not care less if they raised the tax on beer, double or triple it for all I care. My annual beer consumption would  probably be equivalent to less than one 6-pack (and specifically no CUB products otherwise I will do without). As long as I can get a few bottles of Cab Sav or Shiraz per year, and rum and brandy for the christmas pudding, I am happy with regular increases to alcohol taxes, users should  be prepared to pay for the damage to their health caused by over consumption of alcohol.