Scammers using new methods to rip you off

Dating and romance scams made up one fifth of losses across all scams reported to Scamwatch in 2019, with Australians reporting almost 4000 of these scams last year alone.

In 2019, losses of more than $28.6 million were recorded, which, considering the potentially embarrassing nature of reporting these scams, could be just the tip of the iceberg.

The highest losses were from romance scams on Instagram and Facebook. Conventional dating platforms, such as Tinder or Match.com, also had high losses.

Scammers are increasingly turning to apps like Google Hangouts, or online games such as Words with Friends and Scrabble to con their victims.

“We’ve seen an increase in reports from people who did not originally seek an online relationship but have been caught up in a dating and romance scam,” said ACCC Deputy Chair Delia Rickard.

“No longer are dating websites the only contact method for dating and romance scams, with an increasing number of reports coming from these emerging websites and apps.”

“Romance scams are particularly devastating because not only are there financial losses, but there is also an emotional toll for the victim, which can have lasting psychological impacts on people,” said Ms Rickard.

Scammers try to seduce the target using the persona they have created, and will weave complicated stories about why they can’t meet in person, asking the victim to send money or provide financial aid so they can meet up with them.

If the person sends money, the scammer will ask for more, and if they don’t, the scammer may become aggressive, blackmail or manipulate their victim.

“If you’re interacting with someone online, it’s important to be alert and consider the possibility that the approach may be a scam,” said Ms Rickard.

“Don’t give out personal information, including your financial details, to anybody you haven’t met in person, no matter who they say they are, and don’t share intimate photos or use webcams in an intimate setting.

“Don’t agree to carry packages internationally or agree to transfer money for someone else as you may be inadvertently committing a crime.”

“If you become concerned by the conversation, such as if the person is asking for ‘favours’ or money, cease communication."

People who think they may have provided their banking details to a scammer should contact their bank or financial institution.

They can also report a scam to the ACCC through Scamwatch, which offers further information on where to get help, and how to protect yourself from scams. For more facts and figures about these types of dating and romance scams, see the ACCC media release.

They rob you from overseas online then they come here to violently home invade  rob our citizens and retailers.  No wonder citizens and businesses in USA are against proposed gun ownership prohibition.

Nonsense!. People in the USA are against gun control because they are wedded to the Constitution that gives them the right to bear arms.

Any move towards gun control would require a change to the constitution and any perception that someone may lose a right they currently have will be defended at all cost.

What rubbish can you name one occasion when they robbed some one then came and violently home invaded????

There are many Americans who are against gun ownership without any proper checks, they are tired of how some politicans have been bought by the NRA.

It is not a constitution change as different states have different requirements for gun ownership, it can vary between counties.

Rubbish to both of you US citizens want guns for protection against the uncivilized conduct of those type of criminals. It wouldn't be occuring so much in Australia by those type of criminals if citizens and business people had guns for self defence. Because citizens do not have guns for self protection these criminal scumbags run rampant in our cities, taking advantage of our lenient loop-holed laws, especially in Melbourne.

Scammers can try all they want, but I won't bite in regards to relationships, online gaming, or anything else. 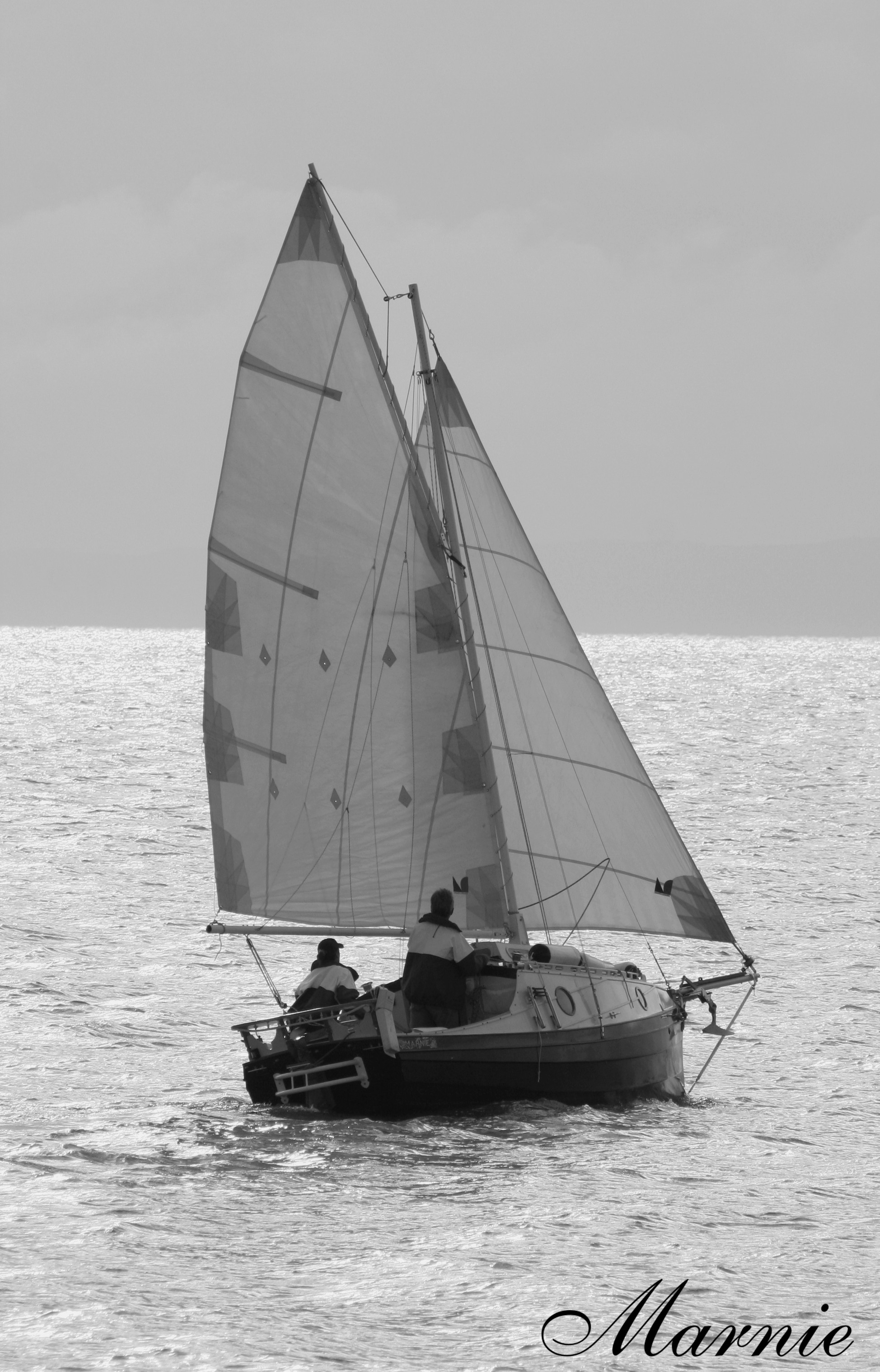 Ever heaed of a private gun owner stopping a massacre?

Best think of the downside of gun ownership..liability or getting disarmed by an attacker provides the attacker with a weapon.

Most of us "old farts " are very weak in self defence

I admit to finding it very difficult to be sympathetic to victims of scammers who have handed over their money or bank accounts to what amounts to a stranger. Giving money to someone you have 'known' for about a minute and a half, is foolhardy in the extreme.

If someone came up to you in a bar, bought you a drink, paid you a complement, took ytou to diner the following night then asked for $2000 to pay medical bills for their sick mother, brother, sister, dog or anyone else, you probably wouldn't hand over your bank card. And yet year after year people do exactly that on line and they haven't even had the (dubious) pleasure of actually meeting the 'scammer' in real life not to mention missing out on the drink and a meal!

When the American founding fathers drafted the Constitution, they pondered the recent revolution against Britain. Without arming the civilian population, their freedom could not have been achieved; hence the right of people to bear arms. I think, however, that they were concerned about COMMUNITY FREEDOM, not individual freedom. There is no reason why guns cannot be withdrawn from the general population and only permitted to the military as originally intended.

The Constitution has already been amended: why is it not possible to do it again. In areferendum all Americans would have a voice - not just the gun lobby.

Hardly a 'new' way to rip people off.  Romance scams have been around longer than the internet.  The scammers just had to put a little more effort into it back then.  LOL.

It is hard to understand though how someone could fall in love with what is essentially a ghost, someone who doesn't even exist, but I guess in some ways it's easier.  A clever manipulator could make themselves into whatever the targeted person wants them to be.

Casey Donovan wrote a book about her experience of being catfished for six years, by a woman she called Olga, who was pretending to be a man called Campbell.  It's easy to just write Casey off as being a naive teenager at the time, but the bigger question is what was going on in 'Olga's' head.  It didn't appear to be about money.  Listening to Casey tell the story to Andrew Denton was chilling.

What the hell is wrong with some people?

And the biggest scammer of all seems to be our own government with its RoboDebt.