Provan passed away on Monday evening after a long battle with illness.

Provan was a giant of the game in every respect. Apart from his imposing stature (he stood 193cm), Provan was a towering figure for St George in their record run of premiership wins and for Australia in 18 Test and World Cup appearances.

At Test level, he formed one of Australia's most revered back-row partnerships with Queensland and later Western Suburbs second-rower Kel O'Shea.

It was Provan's efforts for St George that helped cement his legend in the game.

He played in 10 of St George's 11 successive grand-final victories, the last five as captain-coach. He bowed out in 1965, when the Dragons triumphed 12–8 over Souths in front of 78,056 spectators.

"We have lost one of the genuine legends of our game," ARLC chairman Peter Mr V’landys said.

"Norm was revered for his leadership and his courage as a player – but also his incredibly humble, kind and genuine nature as a person."

"Norm was instrumental in St George's great run of 11 premierships, a feat we will never see occur again.

"Everyone involved with St George District and the St George Illawarra Dragons wish to send their condolences to Norm's family."

NRL CEO Andrew Abdo said Provan was one of the most respected figures in the game.

"As an Immortal, Norm’s contribution to the game will live on forever," Abdo said. "Today we mourn the passing of a rugby league legend."

What are you memories of watching Norm Provan play? 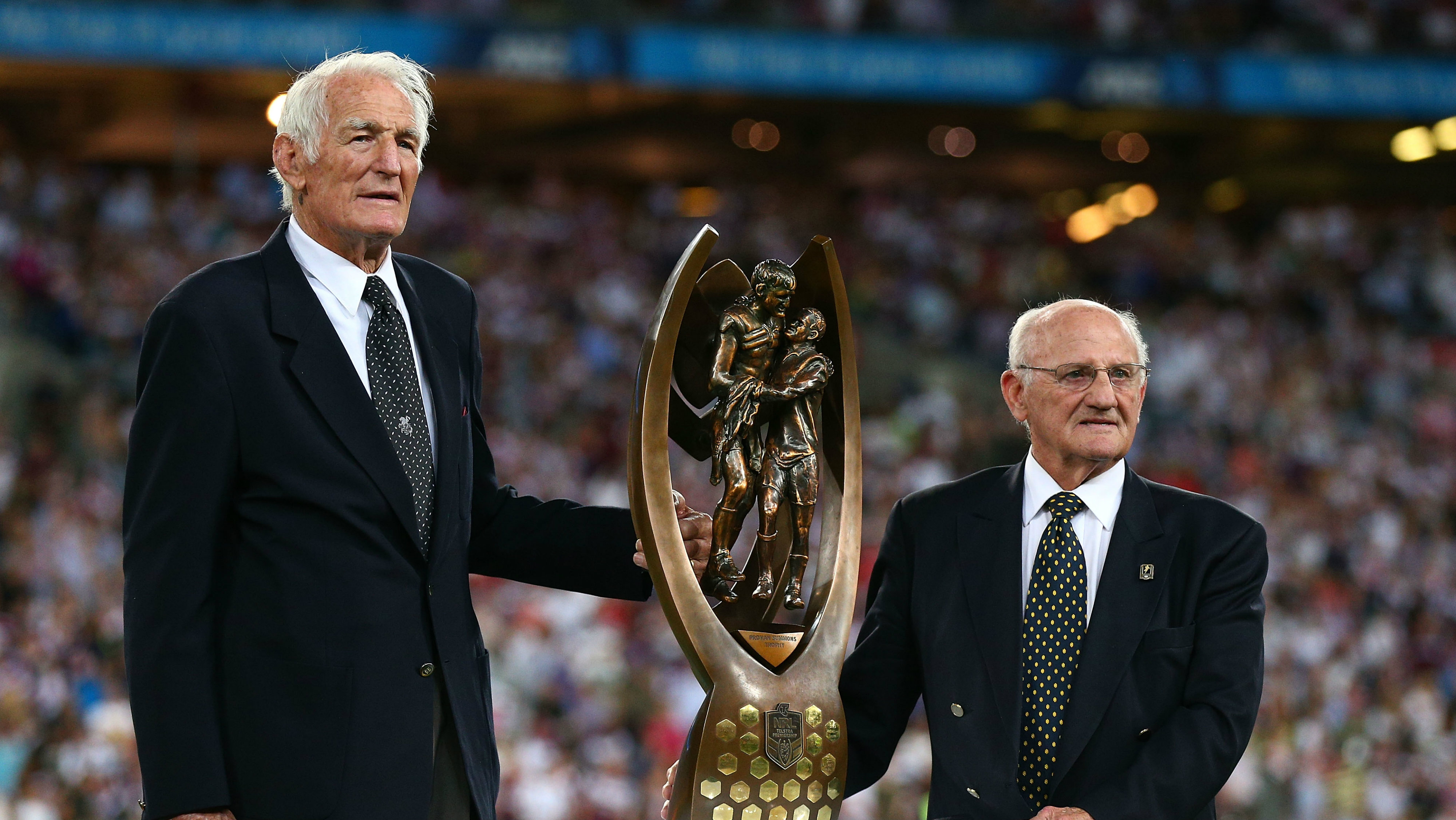 Vale Norm Provan.   Reading about his incredible career he certainly was a legend. It's a pity the Rugby League players of today don't take a leaf from his pages and be the best and fairest in the game, instead of all the scandals and disgraceful behaviour we often read about.