Sign In
The Meeting Place > Food & Recipes > Revealed: the meaning behind this little-known supermarket symbol

Revealed: the meaning behind this little-known supermarket symbol

There’s a little-known code found on common supermarket products that you may not have noticed before. The code was exposed by a very cross Woolworths customer who contacted news.com.au.

The woman had bought a 500g package of beef mince, but when she weighed the meat on her kitchen scales at home, she discovered a big problem – the mince actually weighed just 262g.

She vented on Facebook. “Seriously Woolworths … I have been buying this mince like this for a while, and not cheap due to trying to cut out fat. I weighed the meat today and there is less than 300 grams in a supposed 500g pack!” she wrote. “And yes my scales are fine. I use them daily by (the) way. How many people are you [Woolworths] ripping off (by) including the packaging weight?”

The packaging has a tiny “e” symbol next to the weight marked on the package. It stands for estimate and means the weight doesn’t necessarily have to be the same on the packet, although it’s meant to be close.

The supermarket says it’s not to blame for the error, but a Woolworths spokesperson told news.com.au the company took the woman’s claim seriously.

“We want our customers to shop with the confidence they’re getting what they’re paying for,” the spokesperson said.

“We’re aware of the customer’s claim and have been looking into it with our meat production partner.

“We have a range of checks and balances in place throughout production to help ensure our products comply with trade measurement.”

The spokesperson said any customers concerned about the weight of a product should return it for a refund.

Yet another rip-off from our corporate sector. 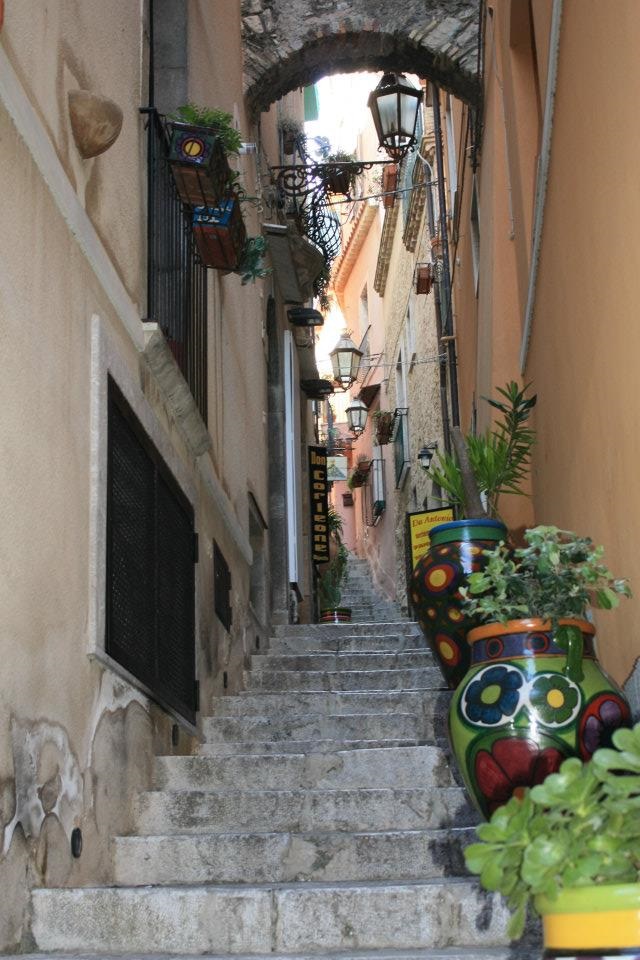 They (the multinationals) have no moral backbone at all.  A fairy story now, Once upon a Time supermarket shopping was almost exciting, new products to try, bright colours to see and a busy happy sounding place.  Now its all the same depending on which supermarket you are shopping in.  Products only their "own brands" and very few Australian products or hard to find and discern if indeed they are.  Halal every dairy bit of rubbish and up the price, specials that aren't specials as the price has generally been that way for years.  Try buying something three trips in a row and you'll find they suddenly become "your weekly specials."  Who the hell wants coffee milk every couple of days (it's a treat guys) - you know on a hot day it's nice to have a cool drink!"  That's it I don't want it to become 'my weekly special" at the bloody stupid price I paid.  If I buy a mango the very next week mangoes are "my special."  Targeting shoppers is nothing better than touting - which can be illegal depending on where you live.

It's back to the markets for me - and a local butcher and grocer if I can find (afford) it. 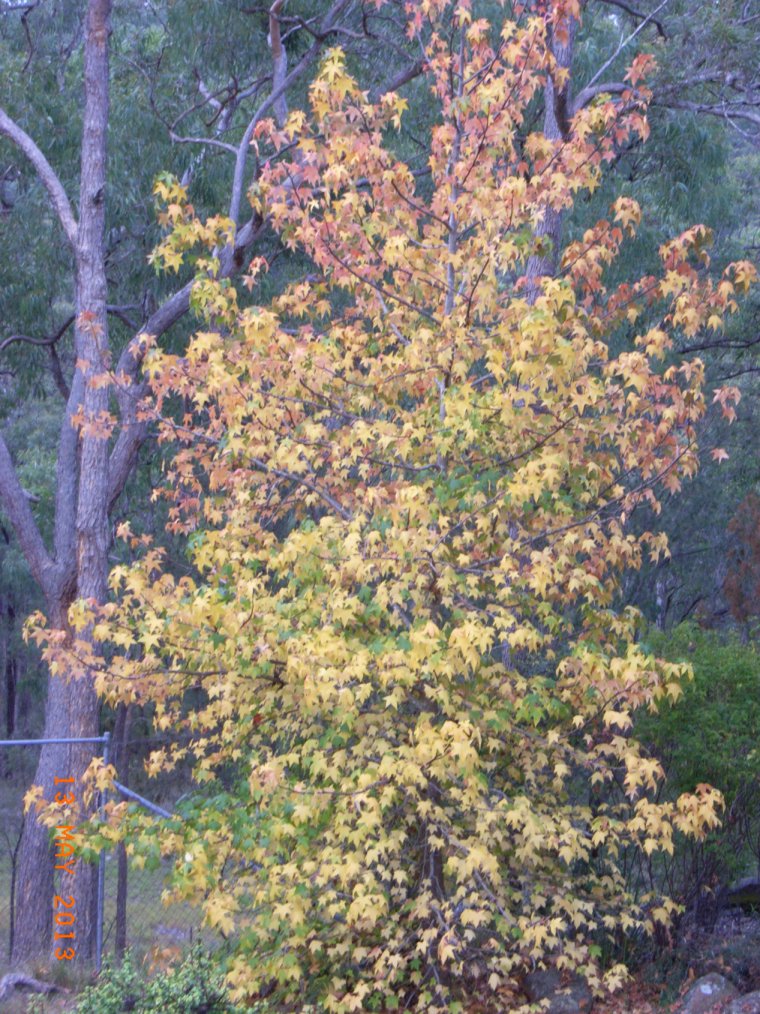 You may be very surprised to find items at your local butcher and grocer are cheaper than you think.  Our local grocer has often had items more cheaply than Coles and I would never buy meat  from a supermarket but only from a local butcher as it is a lot fresher than prepacked meat, and it tastes much better as well.

Your seem surprised that Woolworths would do such a thing.

Clearly, if they wanted to be 'truthful with their customers' (an oxymoron if I ever saw one), they would have put "estimated" or at least, "est." after the weight (probably in bold red letters the same size as the weight or price).  But this is capitalism at it's finest.

Clearly, if we had governments who represented the people who elected them, rather than those who 'lobby*' them then such practices would be handled via the criminal law - it's an attempt to gain financial benefit by misrepresentation. Forget your ACCC's, your so called consumer representative organisations, etc. their activities are contrived to steal. 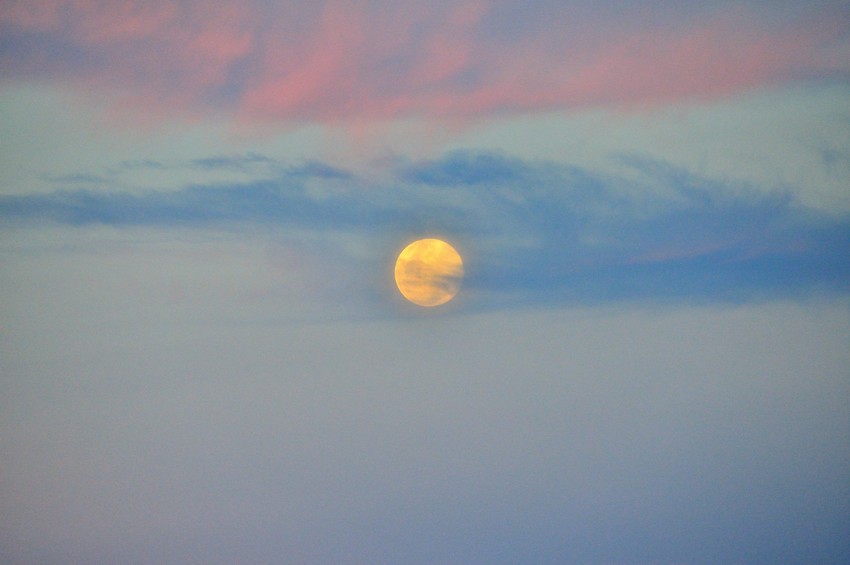 Fantastic point, Waiting to retire at 70, re governments beholden to lobbyists instead of the people who voted for them.

Isn't stealing a criminal offence when it's an overcharge? No wonder they never undercharge!

And how about the recent Target and Coles' wage theft? Why isn't this a crime? Even if it is paid back (does that happen?) to the wage earner, how can they be compensated for their lack of payment making them unable to pay a utility bill and are charged a late fee? Worse, if the worker couldn't make a mortgage payment?

No wonder this stuff keeps happening when all the perpertrators get is a slap on the wrist from the ACCC. George Colombaris declared bankruptcy, so creditors will be paid before workers who were underpaid and are still owed holiday pay, etc. That is, if anyone who is entitled gets anything at all.

In this day and age where younger people seeking a decent retirement depend on their compulsory superannuation contributions (which makes it harder to ever own your first home), wages theft is a worse crime than just being underpaid.

I shop regularly at Woolworths but sadly like all companies and government all they care about is money!   On a number of occasions when checking my receipt I have found I have been charged approx $30 more than I should have been. The staff member charged me double for a number of items.  When challenged the money was refunded immediately and he just laughed like it was no big deal!   If I walked out with $30 work of goods I am sure it would not have been a laughing matter. This even happened when purchasing just a few items - charged twice for one item.  Talk if cheap, they say they care, they need to start showing that they do.  I will now weigh all meat products I purchase and if not correct will take them back and make sure everyone knows about it.  Shame on you Woolworths.

Priscilla I used to work for Fair Trading and back then retailers like Woolies belonged to the Retailers Association which had a policy that went beyond the normal contract of sale, so if they overcharged you they would give you the item for free.

These days you're obliged to checkout your own groceries, so if you make a mistake and don't see it, I'm sure that policy would not apply. Plus, you've done the job of a checkout worker, so the corporation wins out twice!

Easy to blame the retailer but it seems that there is a supplier to Woolies involved which may have caused the problem. This doesn't clear Woolies who should have checks and balances in place to ensure that suppliers are delivering under the contract. I see this as more laziness than a plan to rip off customers. I hope that when Woolies investigates that those who aren't doing their job are retrained or removed because as far as I'm concerned, they have caused the problem.

eh? It is a deliberate attempt of false advertising.

I say it IS easy to blame the retailers because they are the ones selling the product. We hand over the money and it is their responsibility to fill their side of the contract.

This is another beat up on 'the big corporations'. This particular case is clearly an extreme example and one that I have no doubt Woolworth would have remediated had they been told instead of going to social media.

In most cases there may be just a couple of grams difference plus or minus in these prepacks. If ytou are that bothered then simply don't buy pre-packed foods.

But then again where is the pleasure in that? Far better to publically 'shame' the store rather than giving them the chance to sort the problem out. Right?

How about wage theft KSS? Just another beat up?

The ‘e’ symbol means the weight on the packet is just an estimate.

I always shop at Woolies and have never had an issue either with meat weights or "dodgy" checkout dockets.

On the very rare occasion I've had an isuue about anything at all, I've returned with the receipt and been given an instant refund or a replacement plus an apology.

Thanks for the photo RnR

Just buy from your local butcher then you can see what your getting.goverment failure to protect citizens again.they let halal be introduced.now 500 grams is not 500 grams ,really why bother having weight scales ? try that shit with the airlines see how you get on .WTFIGO.Theres a Ripoff happening nearly every week.TRUST NOTHING OR ANYONE . 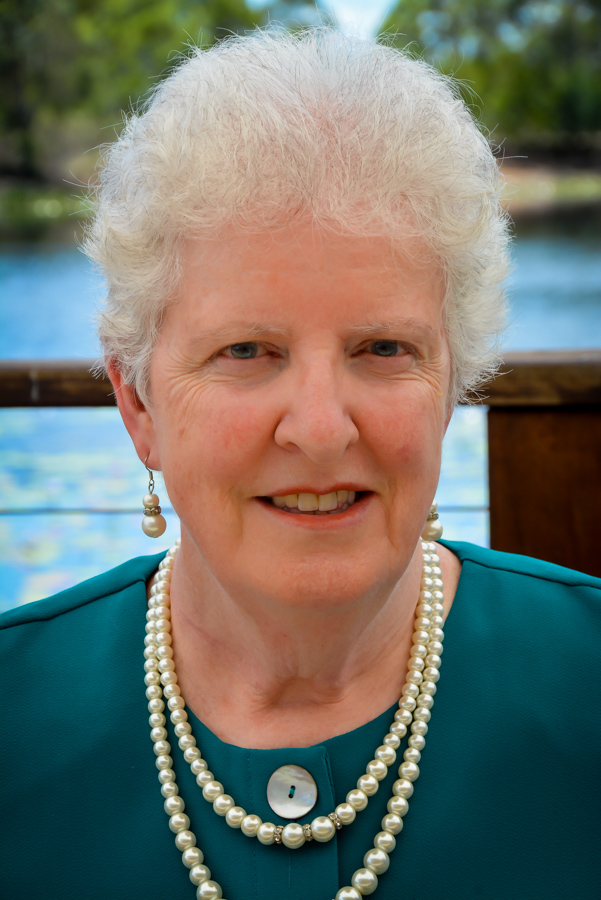 There used to be a Government Dept that regularly checked the weights of products in supermarkets, and they could be fined for having underweight products.  Weights were always 'estimates' but the law was that they had to be exact weight or slightly over, definitely not under, or at least that's the way I remember it.    Does that not happen anymore?

It was run by inspectors from Fair Trading in NSW - don't know what happens these days. I remember they spent a lot of time at petrol bowsers, checking they weren't fiddled with by the petrol station owners.