Publisher’s pick – The best home in the land

Two hours to kill in Canberra and “Old” Parliament house is nearby. So I stroll on in, thinking I will enjoy my time viewing famous faces in the portrait gallery. But times have changed and the National Portrait Gallery has its own home on King Edward Terrace. What to do? I could walk down and enjoy the faces of the nation. Or I could stay in OPH and visit the Museum of Australian democracy. I choose the latter and how rewarding this proves to be. For the net hour and a half I am beguiled by stories of our political past and present, see our former Prime Ministers in action and read inspiring tales of fairly ordinary people who have made a real difference – people such as Tim Costello, Faith Bandler and Noel Pearson.

When this parliament was first built, only 1700 people lived in Canberra. So as well as a place of debate and decision, Parliament House was also ‘home’ to many representatives and senators who travelled hundreds, if not thousands of miles to represent their electorates. This is evidenced by the radios, the libraries and the film theatrette where members gathered together, crossing party lines, to enjoy their time off.

But the best thing of all in the museum is the space devoted to children’s activities. Maybe it’s the big kid in me, but wandering in the children’s playroom amongst the coloured paper and pens, lego blocks and dress-ups brought to life a feeling of awe and responsibility and a realisation of the precious gift that democracy is. And whilst, as Churchill stated, “It has been said that democracy is the worst form of government except all the others that have been tried.” It would be wrong to assume that our democratic government is inviolable. It is, I think, a strange and rare creature which must be guarded with great zeal and tender, loving care.

An interesting footnote for the ladies; until 1974 there was no ladies toilet in our Parliament House. We HAVE come a long way…
I think this really is the greatest house in the land – and with an entry fee of $2, or $1 for children and concession holders, it just has to be the best value attraction in Canberra today.
Daily 9-5 pm except Christmas Day. 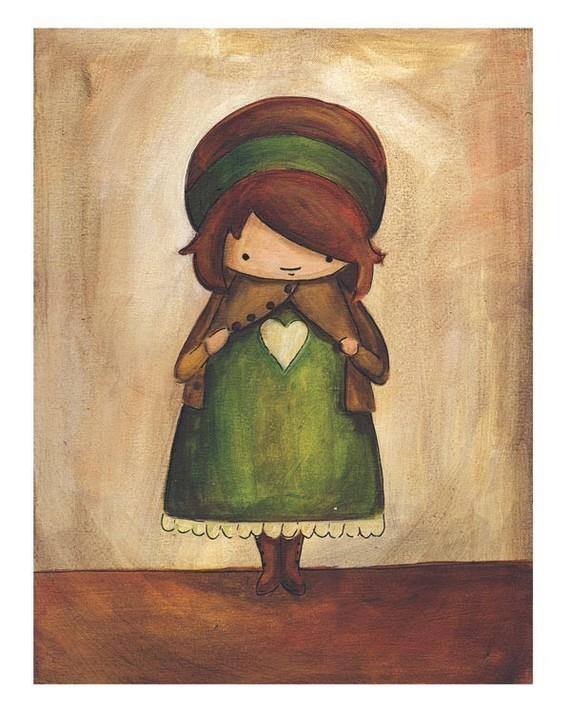 I agree Wobbly. I would love to spend more time in Canberra looking at the old house and all its history.