I note the other night, Mr Shorten challenged Industry leaders, by asking them if they could live off the basic wage rate, and if they couldn't? why did they expect that employees could and should? The same question could be asked of his political class!

Its an interesting question, and one the public could ask of both Mr Shorten and the PM?

Further to the above,  the public could also ask about the differing standards (laws) relating to Super or pension funds provided to polititions?

One glaring difference that no one wants to talk about, or compare is not so much the vast difference in amounts, compared to the public pension amount, as opposed to the political handout.

What I find difficult to grasp is the audacity of the political class, who make decisions relating to an adjustment (downwards) of a miserly pension amount for a single of approximatly $700 per fortnite or a couple of approx $1400 (I stand corrected on those amount if + or - 10%) and then want to penalise them, should they dare earn an extra $400 or so dollars a fortnite!!

At best this may contribute to a couple of steaks, maybe a nite out at the local RSL, or if they save harder for longer, maybe contribute to a domestic holiday, god forbid!!!!...How dare they!!

But on the other hand, polititions receive their full amount, (and not means tested) irrespective of how much they earn (after being sacked, retired, or voted out) on the public speaking circuit, on boards, as directors, or as a lobbyist, or returning back to their business roots before politics.

My concern is not how much they get, but the disparity between them and the public, who incidently pay the amounts for the privilage.

Of course the political class will say that they dont make those decisions,  an independant tribunal makes the decision!!!!

Well let the tribunal also make the decisions relating to the mere mortals receiving seven hundred bucks a fortnight, who are already doing it tough, and get squeezed and penalized for (in most cases) having to work past retirement to make life just a little more bareable.

It has got to be the only Industry (political) that continues to pay, and provides vast benefits to those that failed and got the sack! as well as the others who are not means tested, as we mere public mortals are! or as Graham Richardson calls us ....."the MOB"

It is laughable that anyone on the OAP might imagine that Shorten and his shadow ministers who are recycled from the failed Gillard government will do anything different than Gillard did where the aged are concerned.

It will be all 'Progressive' Left (Cultural Marxist) gender and alphabetical idealism at home which will waste parliament's time and blow the Budget while Shorten, Plibersek, Wong and Co will burning up jet fuel on VIP trips overseas, throwing away taxpayers' millions to the UN and anyone who has a hand out for it, which means the world.  Like Rudd and Gillard before them, they will be big-noting themselves overseas while throwing money about.

Old Age Pensioners really need to take Labor heavies at their word when they say as Gillard did when she was PM, that the aged don't vote for them and old people can expect nothing from Labor.

Expect chaos in the housing market and rent increases.  The 'progressive' (regressive!) left are already talking up seniors being forced to share group digs presumably in the cheap and undesirable proposed redevelopment 'burbs with alcoholics and druggies, which they say is a good thing.

Older people can expect government at all levels to be driving them out of the homes they raised their families in and the suburb they are familiar with as high rise ghetto-style flats are built to house the overpopulation from mass immigration and to make entrepreneurs rich.

Expect more taxes: death taxes, capital gains tax on the private residence and any excuse to shy away from improving aged care.  Fat lot Rudd and Gillard cared about aged care when they were in office and Shorten, Plibersek, Wong and others were part of that lack of care.

Apart from that, when will the aged stick together and not allow cynical politicians to drive wedges of misplaced and undeserved jealousy and envy between those on the OAP and the presently self-supporting aged (most of whom will be on the OAP soon enough under either administration, but very quickly under Labor) 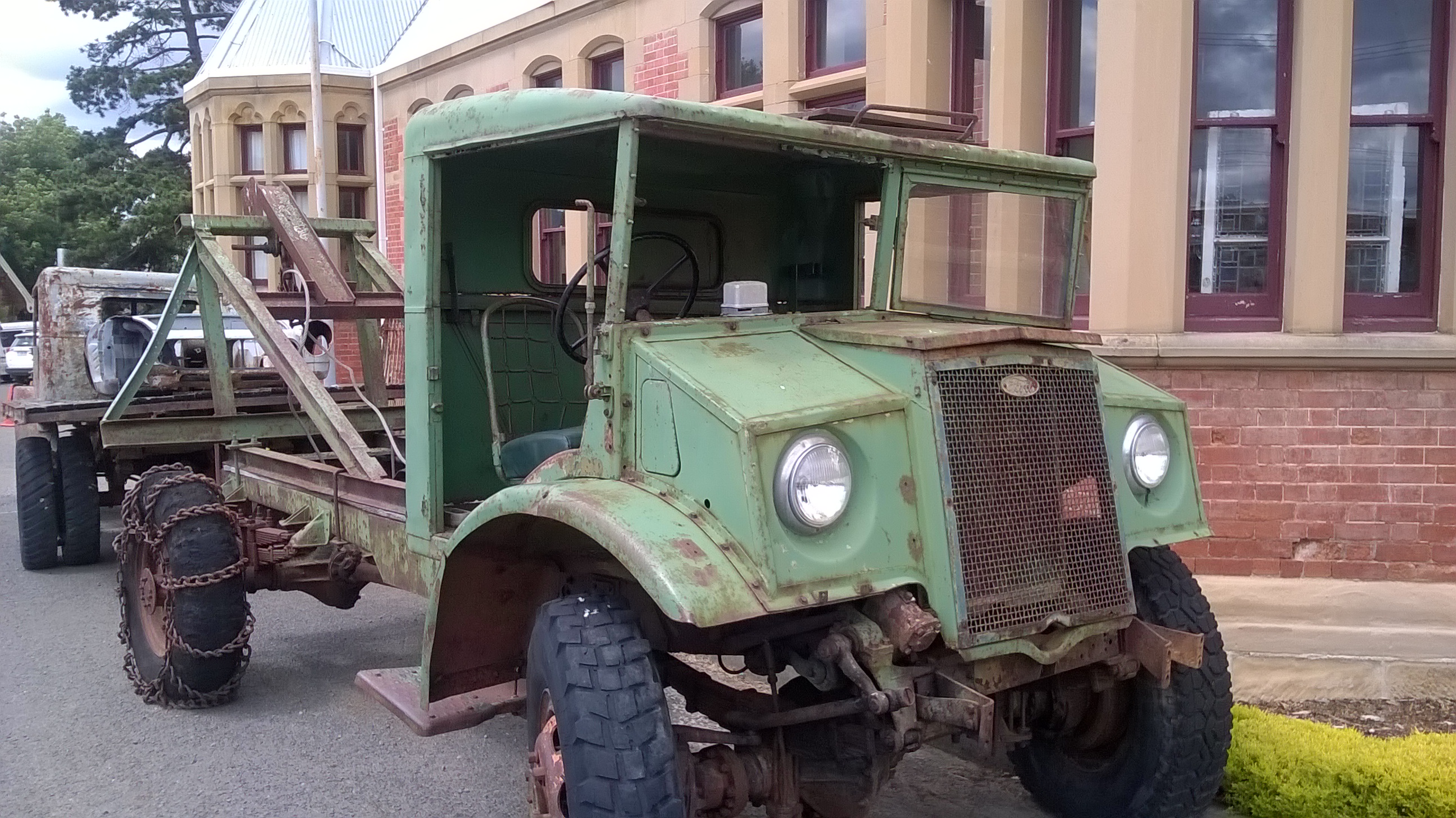 Everyone is entitled to their point of view. however, hyperbole, exggerations, misquotes and suggesting what may happen in the future are unlikely help impress many people