After announcing plans to ditch the names of Red Skins and Chicos due to racist connotations earlier this year, Nestle has announced the new names for lollies going forward.

Red Skins will now be called Red Rippers and Chicos will be known as Cheekies.

“We hope Australians will support the evolution of these two much loved lollies – while the names are new, the lollies themselves remain unchanged.

Red Ripper and Cheekies will appear on shelves in early 2021.

What do you think of the new names for the lollies? Do you agree with the decision to change the names?

Yeah well done Nestle, It will mean something to the people who were called all sorts of names over the years. For everyone else, buy them don't buy them, why would you care.

No. I don't agree. There is too much of this B.S., going on. I mean the homosexuals stole our happy word. "GAY". When I was young we had "Gollywog", dolls. What was wrong with them. It'svonly wrongcto the 'MORONS' who try & find something wrong in words & names.  It meant nothing to children to have a "Gollywog", other than love & kindness.  I could go on for a week about the  words & things we have lost, over the years to appease the DOOO-GOODERS', who, in fact see & look for,  bad & evil in everything, other than themselves.

Well at least the dentists are happy, more broken teeth to make them rich.haha

What next.  Using the same logic, are we going to change the name of White Knights, Red Raspberries or Black Cats....where does this stupidity end?

Most probably you will not be able to buy blackberry jam.

Mariner - why whould he have to come back as a GAY person?

Because then the PC brigade could more easily accept him, he'd fit in better.

Companies change their products.  They're resized, rebranded, and repackaged often, usually without too much concern from the buying public. The packaging is changed every time some marketing guru thinks a new packet will improve sales.   So, it's another change - a new name, big deal.   Kraft Peanut Paste is now Bega Peanut Butter etc. etc.

The thing I find interesting is that so many people seem to be 'offended' by this particular change, probably more people than were ever offended by the name in the first place.  As McDaddy said, it probably means a lot to people who have been bullied by the use of those now considered derogatory terms but why would anyone else care. Buy them, don't buy them, whatever floats your boat.

what annoys me about this change Leonie is not the fact that a lollie has a different name but that the manufacturer felt pressured into making the change by some vocal minority from the church of the easily offended self righteous martyrs and suffering twats. I object to being asked to apologise for using common language which has been in use since before the above mentioned bleeding heart parishoners dipped their fingers into the font of political correctiveness and useless causes. I remember the manufacturers of eskimo pies coming under pressure because some Canadian visitor to Oz thought we were offending Inuits who, it turned out, weren''t offended at all. I am offended that gay and straight were hijacked when there were perfectly good words defining either sexual orientation.  Dont get me started on the connotations now attached to the simple rainbow.

It is insignificant apart from the fact that people know the names.   We are letting people change things under the title of political correctness to suit their own agendas.  Why would the name Red Skin and Chicos suddenly start to be offensive.   I dont know when they were introduced but they have always been known by that name.  We let them get away with changing a lolly name where will they stop.  Peoples names, the towns where people live, plant names  not the latin name but the english name that it is known by (Mother-in-laws-tounge, impatience etc) I can think of a few more lolly names they might like to change - bobbies, musk sticks, milky bar kid, fags.   Fight for something important not lolly names.

Exactly. My understanding of the term racism before it became PC speak, was denigrating or using derogatory terms to describe a race. This has been completely redefined where the actual colour itself is deemed racist.

Interestingly enough, mentioned earlier was that the Inuit people were not offended by the eskimo bar. If so then why make it an issue?

This reeks of Marxist agenda. 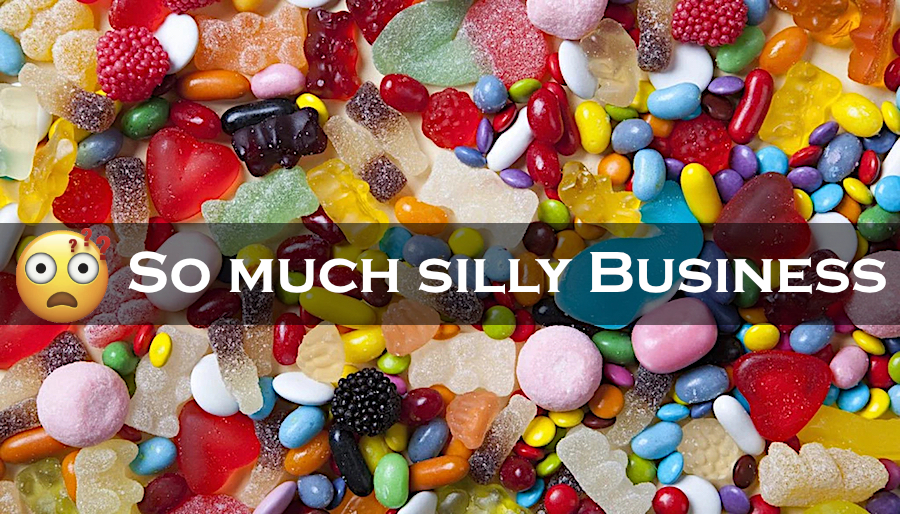