Hunger could kill more people than the virus

Oxfam is warning that hunger linked to COVID-19 could kill as many as 12,000 people a day by the end of the year, potentially claiming more lives each day than the disease itself.

The shocking forecast is published in a new briefing, The Hunger Virus, which noted the global daily COVID-19 death toll reached its peak in April at just over 10,000 deaths a day.

The briefing reveals how 122 million more people could be pushed to the brink of starvation this year as a result of the social and economic fallout from the pandemic, including through mass unemployment, disruption to food production and supplies, and dwindling humanitarian aid.

Oxfam Australia acting chief executive Anthea Spinks said it was clear that not even Australians were safe from the flow-on impacts of this health crisis, particularly hunger.

“We’ve seen that this virus has exacerbated the extreme inequality that exists in our society, no matter where in the world you may happen to live,” Ms Spinks said.

“Coronavirus is the last straw for millions of people already struggling with the impacts of conflict, climate change, and extreme inequality.

“It’s alarming that while the needs continue to grow exponentially, the support for people living in countries without a social safety net is stagnating, with just a fifth of the Global Humanitarian Response Plan funded.”

Women, and those who live in households headed by women, are more likely to go hungry as they are already vulnerable because of systemic discrimination that sees them earn less and own fewer assets than men.

They also make up a large proportion of groups, such as informal workers, that have been hit hard by the economic fallout of the pandemic, and have borne the brunt of a dramatic increase in unpaid care work as a result of school closures and family illness.

Climate change is another important factor in driving up food insecurity globally, with the Intergovernmental Panel on Climate Change estimating it could push up to 183 million more people into hunger by 2050.

Ms Spinks said the briefing highlighted the need for governments to act now to not only contain the spread of coronavirus, but to protect people from the deadly impacts of extreme hunger.

“Oxfam is calling on the Australian Government to commit an additional $2 billion of foreign aid over three years to help aid agencies respond to the immediate and ongoing impacts of the coronavirus crisis,” Ms Spinks said.

“It’s important that that aid not only supports our near neighbours, but those living with extreme hunger in other parts of the world, such as Yemen and East Africa, who also need urgent assistance.

“The government must also take meaningful action to tackle climate change and ensure that our economic recovery aligns with our responsibility to help limit global heating to 1.5 degrees.”

Do you think the government should increase foreign aid spending to help deal with the impacts of the coronavirus in poorer countries?

Well, the Governments of the world spend many billions-- even trillions a day,  to kill but are reluctant to spend a few quid to keep people alive, maybe they should question themselves!

Sadly some of the world's leading charities have lost a lot of support due to scandals and a public perception that very little gets to the coalface. 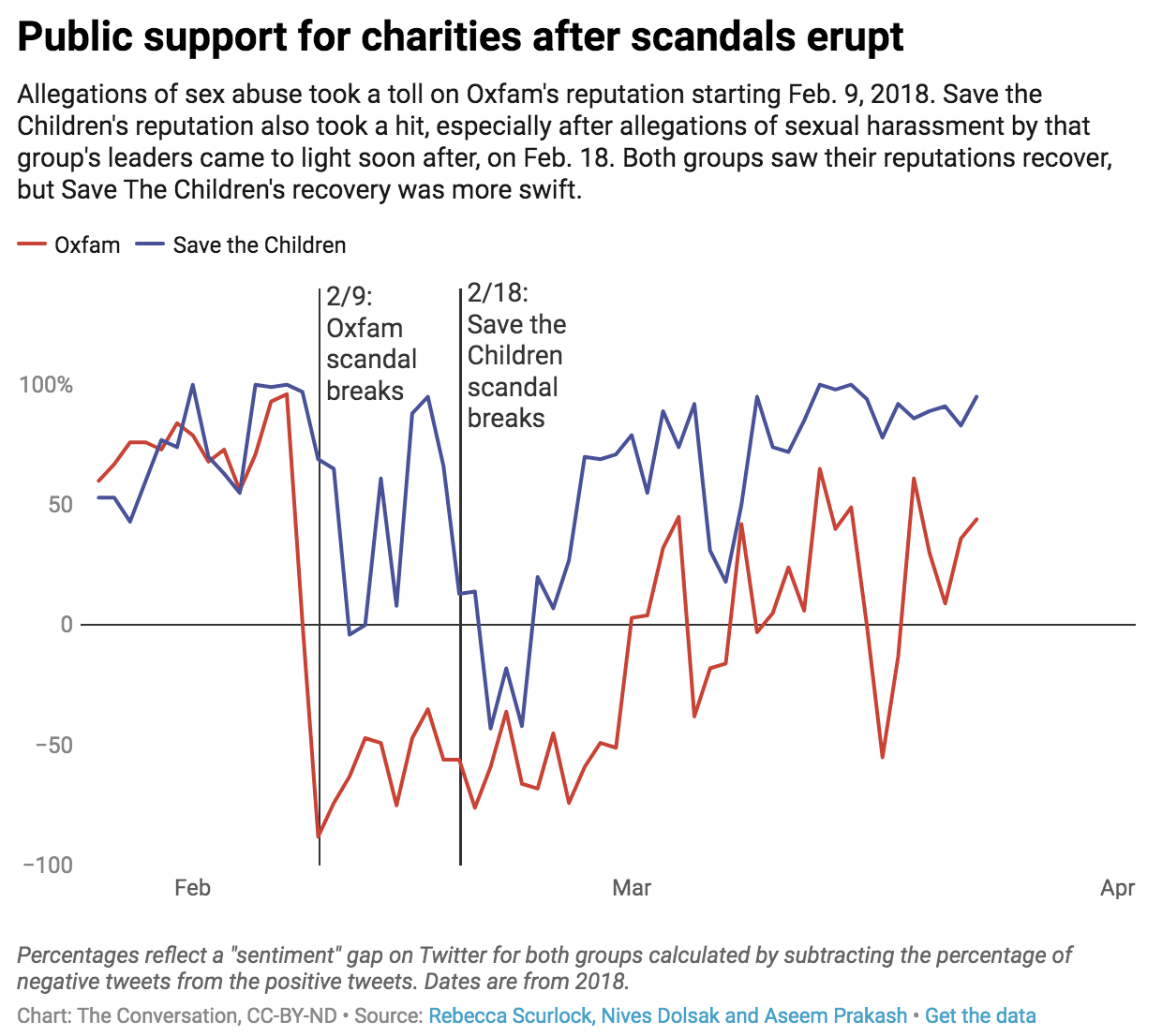 In the light of this, should the government increase foreign aid spending to help deal with the impacts of the coronavirus in poorer countries?

Not right now IMO, just not sure it will get to those who need it most, or who will administer the aid.

There is a big question mark as to  where exactly donations are being directed  to. I don't mind donating but why should our money go to paying the Directors of some of these organisations who earn pretty hefty incomes.?

That is downright deplorable RnR

I gave to Oxfam after an earthquake,  they rang me a month or so later and asked me almost demanded -- that I gave the same amount every month,  they also did the same to my friend than had been donating to the blind dogs for ages and they asked her to increase the amount --  I can tell you I told them where to go in no uncertain terms.

Charities and not for profit entities are changing how people donate or wish to help the less fortunate.  My mother gave a one off very generous donation to Doctors without Borders (she was 90 at the time and on a pension) and she received a call from them asking for regular payment so they could balance their budget.  This really upset her - and rightly so!

Yes, I'm really annoyed with the many charities and foundations who now have regular payments as the only donation option.

I used to happily donate to a variety of organisations on a one-off basis every year but I refuse to join up for regular payments.

They must miss out on a lot of donations this way IMO.

Where by hunger kills people, it's not the cause of the situation. Overpopulation is the cause of the situation. Educate these (politically incorrect) people in third world countries, with populations around and well over a billion people and you will solve the problem in the short term. How this would be done would not be difficult. However, with all the bleeding hearts out there, who would never entertain the thought of sterilization and yet watch unimaginable numbers of  peopled die on a daily basis from hunger and related diseases, this tragedy will continue. Marches and sex education does not stop this problem. It's a last resort but as I see it possibly the only resort, to not only save the people concerned but save life as we know it and the existence of the planet Earth. Regards Jacka.

Sterilization is a good idea, but only with the permision of the person being sterilised.This is not communist China.

world population will sort itself out and likely to max out around 11B people due to increasing life span and lower fertility rates. Africa is the remaining region with larger than average families and it will change with education and development. Reduce infant mortality and you will reduce birth rates.

In everyone of the countries listed by Oxfam, the causes of malnutrition are not actual shortages of food, but political rivalry preventing it from getting where it is needed.  Everyone of these countries are cauldrons of civil unrest and political mayhem.

No western organisation can go in there and solve their problems.  Their presence usually leads to further instability and blood shed.  Often little more than using a bandaid to try and cure malaria.

Donating to Oxfam will not give any long term resolution of the core causes of the corrupt Governments and tribal rivalry that are determined to maintain significant imbalances of the societies.  Nor will foreign aid from the Australian Government lead to more effective governance in those countries.

By and large the situations have existed for decades and in some cases, centuries.  Try as we may, there is no solution that can be imposed on them from outside.

The throwaway line that Climate Change will worsen the food security situation is not supported in fact as with the predicted warming, vast areas presently unsuited for high intensity agriculture will infact become productive for greater periods every year.