Sign In
The Meeting Place > General Discussion > This Thread is about how a person who had a stroke in May 2021 is experiencing life AFTER the stroke. My Ups and Downs.

This Thread is about how a person who had a stroke in May 2021 is experiencing life AFTER the stroke. My Ups and Downs.

This Thread is about my experiences after a stroke, some days are much better than  others, some days my typing is off some days I am struggling to read.     It has been a life experience to understand some doctors and even some nurses.  You see I am not meant to be able to type according to them.    I am gratful my brain is letting my fingers do the work!!   I keep a diary in my own hand.   But I have not been able to use my little car due to my eyesight when I had the stroke.  However, I don't knock things off the kitchen bench anymore!  So my eyes have definately improved thank goodness.  My biggest worry is not being able to drive and use my car, also reading, much as it has improved I am a long way from where I was prior to the stroke.  This Thread is about things I enjoy in life now and what I have experienced. Some people will like to follow this some won't. 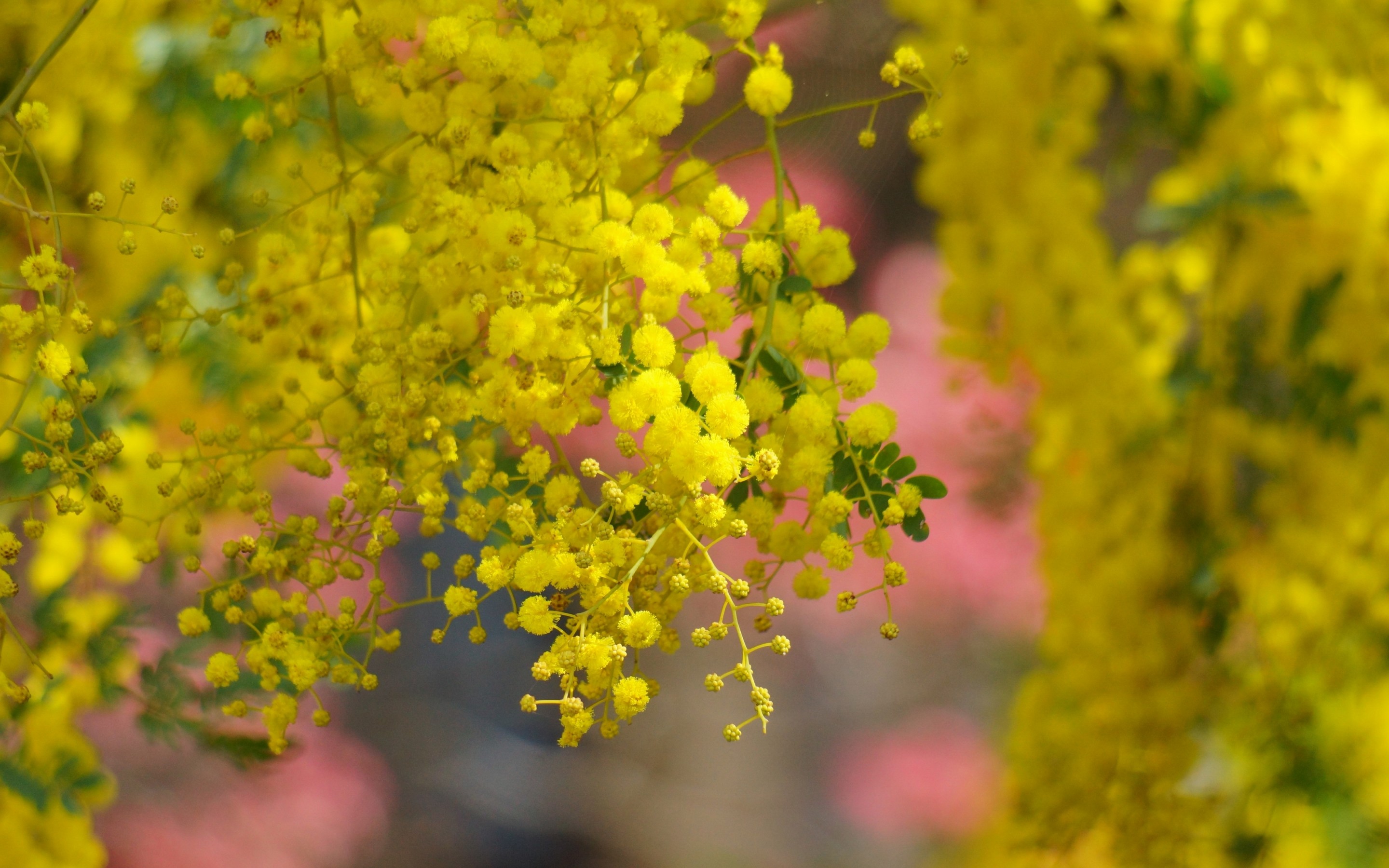 Coming up now to seven weeks ago I had a stroke, because of that my Doctors said I am not to have the injection called AstraZenica, but that is all their  is in Western Australia.   Our Premier has no control over this only the Federal Government has.

The Federal Government is saying that Western Australia must have the ASTRAZenica!

So what happens to people like me that are falling through the floor boards?

There are a few of us.

How can a Christian man just turn a blind eye to people with serious medical conditions?

Yes I have written to the PM a few days ago and gave my Doctors phone number, but I have not heard back.

Watching the news on the TV tonight leaves me speechless I bet a lot of doctors are speechless too.

So what is the point of continuing medication when I am going to have the wrong injection?

This is no crazy woman writing, this is a very serious situation and the PM is not taking things seriously.

[please excuse the errors in my email I am not asking husband for help here!]

HI CELIA,    i havent been on board lately,  so didnt know you had  a stroke,  im so sorry to hear that,    i do hope your faring ok,      i wouldnt hold out much hope of  MORRISON getting back to you,    i dont like the man,   dont think he has any leadership qualities at all,     i hope you can get the vaccine you want,  i have stopped watching most of the news,   i do get the 'SUN ' each day and keep up with the news,  and im sure i read/heard,  that the othger

I understand completely Celia and it's totally unfair, they should have the Pfizer available for people in your situation.

Agree Toot ... all the best Celia.

Celia I thought all of the States had their share of the Pfizer vaccine so was surprised to read there is none in WA. I'm sorry to hear you have had a stroke and are now in this predicament regarding the vaccine. I hope you make a good and speedy recovery and do manage to get the Pfizer vaccine soon.

I was hoping to get the Pfizer in NSW because of past medical problems and vaccine complications but no hope here in this State so opted for the AstraZenica rather than remain unvaccinated. The Morrison government has really messed up the vaccine roll out and has let the people down, especially those over 60 who are being forced to have a vaccine that protects us less than Pfizer.

Celia, I am sorry to hear of you having a stroke,  I wish you all the best.

Morrison a Christen !??  I ask how can that place even be such when the leader was a pedophile!?

So sorry to hear that Celia, all the best from me too.  I hope sanity prevails, our 'leaders' get their act together, and a less problematic vaccine soon becomes available for people like you.

While I understand the hesitancy of stroke victims to have the AZ vaccine...this might be of interest...

The MHRA, the European Medicines Agency (EMA) and the World Health Organisation have all said that the Oxford/AstraZeneca Vaccine is safe and that the benefits continue to outweigh the risks. The benefits of receiving the Oxford/AstraZeneca vaccine far outweigh any risks, even for people under the age of 40 or with underlying health conditions, which includes stroke survivors.

Thanks everyone for your replies.

Yes it is a big change for my family and myself, from reading and writing a fair amount to being able to type and write long hand,    (with some errors)  depending, (I have found) how much rest I have given myself.   It is a balance, I need rest but I also need to keep trying to read.

Typing is fine for about fifteen minutes then I need to rest, so I type to my family and friends short emails, I had to explain that I would appreciate small emails in return, so I can keep my eye on the detail and try to keep up the reading.  Reading is not what it used to be, I had to start by sounding out each letter.

My husband sits by my side and listens to what I try to read!

It has become easier this week, to start with I was lost in letters!

(just had a phone call from my younger son in Sydney as I am typing and I cannot finish typing what I was writing due to memory loss with the sentence so I shall have to stop here!)

Have a good day everyone and be safe.

I have been to the Library and selected two large print books to practice with.

I was amazed at the selection they had, my choice was  "The Lady Travelers guide to Scoundrels and other Gentlemen"    and the second was a book I have in our own Library at home by Phillippa Gregory 'The Red Queen'.

Well I want a bit of a laugh in my old age!  LOL

By the way is there anyone else that has had a stroke that would like to chat?? 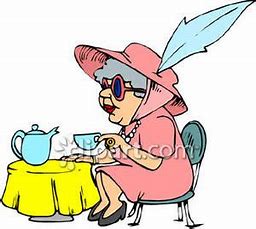 Well I am having a Speech Pathologist come to the house on saturday morning of all days, then today I have been to the Ophthalmologist and have to go back to see him on Sunday!   I seem to have some odd days for my appointments but they are all flat out seeing people so they have made my appoints at the weekends.

So I shall see what comes out of these appointments;  part of the appointment for the Ophthalmologist was this morning, that was interesting!

Wish WA had got its Covid vaccines sorted by this late date.

The Therapeutic Goods Administration has confirmed the death of a 61-year-old woman at a Perth hospital last month was likely linked to the AstraZeneca vaccine.

She received the vaccine in early June and was admitted to hospital later that month.

An external vaccine safety investigation group of experts determined the vaccination was the likely cause due to a lack of evidence for other causes and the time frame of her getting the jab.

“While the woman had experienced a recent viral illness that could have theoretically caused immune thrombocytopenia, the panel felt that the unusual severity of the event suggested that vaccination was a more likely cause,” they said. 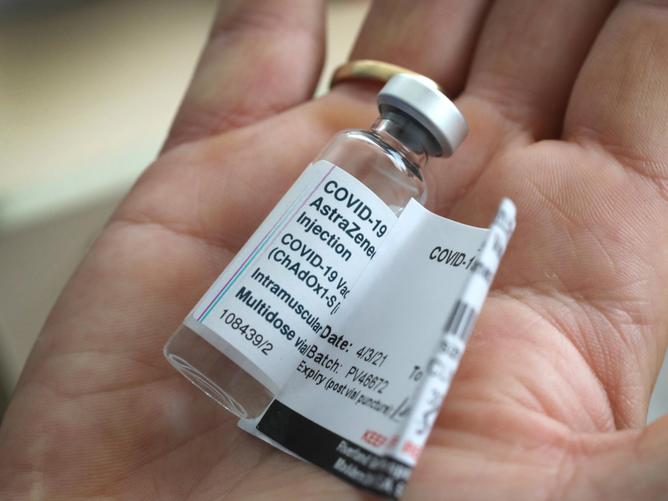 ITP is a rare bleeding disorder that occurs when the immune system mistakenly destroys platelets, which help blood to clot.

The link between ITP and the vaccine is still under investigation, but research suggests the risk is about one case per 100,000 AstraZeneca doses.

As of July 4, the TGA has received 36 reports of suspected ITP.

“The TGA continues to investigate this issue and we will report more information when it is known,” they said.

About five million doses of the AstraZeneca vaccine have been administered in Australia. 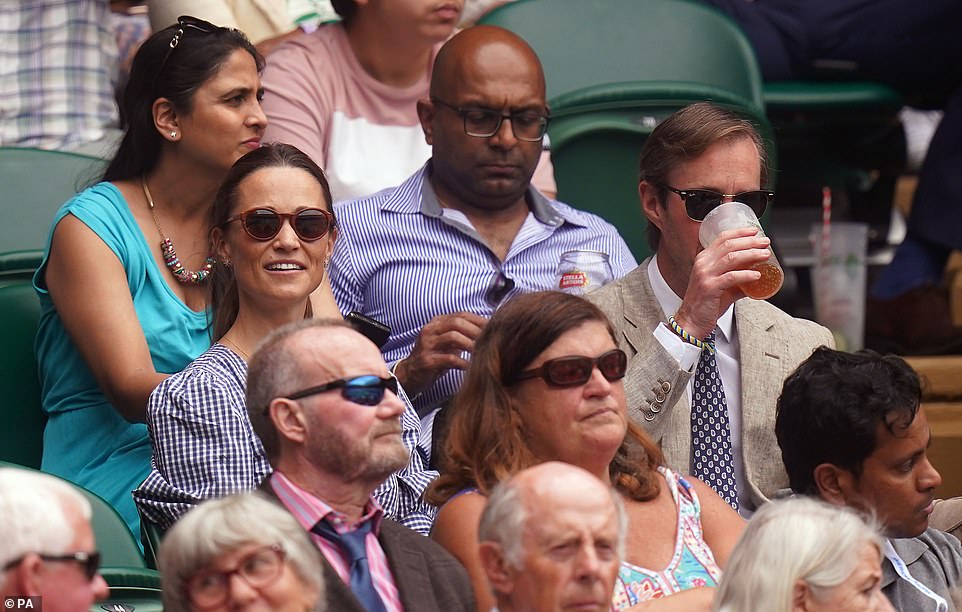 Looking and trying to read the Daily Mail this morning, one cannot help notice that nobody was wearing a Mask if Australia had the vaccines months ago like England had we would probably not be infected now either.

Talk about being let down by our Politicians in the EASTERN STATES!

Let down by this mob in the whole country Celia

No body receives a print out to read before getting the JAB in regards of the long list of SIDE EFFECTS of these experimental drugs. People  need to do their homework.

I also have to ask when pollies say to the young ones -- talk to your GP -- how may YOUNG ONES go to a GP on regular basis!?  hardly any -- so how the hell would they know if they had an underlying worry  -- They wouldn't!

There are still so many mixed messages it is ridiculous