Government under fire for importing paper

The manufacturing union representing pulp and paper workers has slammed the Morrison Government for abandoning local workers during the COVID-19 jobs crisis by buying Indonesian paper instead of photocopy paper manufactured locally by Australian Paper in Victoria’s Latrobe Valley.

Commonwealth Government purchasing of Australian made paper plummeted from 85 per cent pre-pandemic to just 33 per cent with Treasurer Josh Frydenberg’s Department of the Treasury being one of the worst offenders.

The union is writing to supporters in the Government, including local MPs, calling for their assistance in establishing an urgent probe into why imported paper is being used by the government over locally produced paper.

“This is a disgrace, a scandal and we’ll be holding the government to account,” said Michael O’Connor, National Secretary, CFMEU Manufacturing.

“At a time when agencies like Josh Frydenberg’s Department of Treasury should have been doing everything in their power to assist local workers and businesses fight to save every job, they were buying Indonesian paper.”

“When Prime Minister Morrison was saying we were all in this together the senior Victorian Liberal in his government, Josh Frydenberg, was missing," Mr O'Connor said.

“Josh Frydenberg was complaining about the impact of health measures on the Victorian economy when his own department wasn’t doing its bit to support jobs in the state.

“We call on Josh Frydenberg to show some leadership by immediately committing to all Commonwealth government departments and agencies purchasing Australian made paper.”

Should the government commit to only buying locally made products where they are available?

To think they are still not supporting Aussie goods is unforgivable!

This mob in charge could not give 2hoots about the rest of Australia. They are in it for themselves and as long as they are getting their PAY nothing else matters. They won't make the next election. 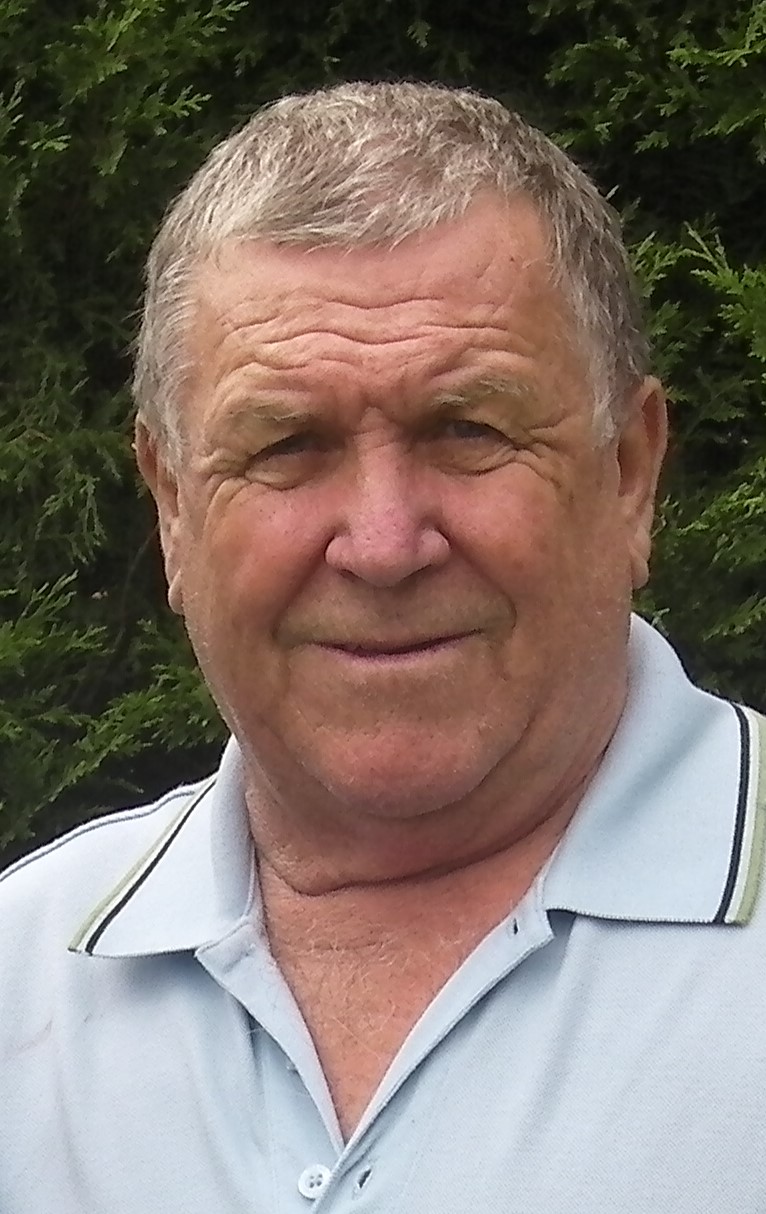 This government is pathetic and does not give a s**t about the people. I can remember a few years ago the LNP kicked up a stink when Argentina and a few other countries including Indonesia dumped A4 paper on the Australian market and unfairly competed with the Australian produced paper and the government hit those international countries with heavy tariff's. Does this sound familiar? This same LNP government kicked up a stink when China placed heavy tariff's on Australian government subsidised malt barley that was dumped on the Chinese market to unfairly compete with the Chinese local product. Australia the land governed by hypocrites and bludgers

"Should the government commit to only buying locally made products where they are available?"

Absolutely they should if the products are close in cost including delivery. Australia is borrowing heavily at present and all costs are being considered, I'm sure, but whilst savings of a small nature are being made the loss of jobs and the subsequent tax income must also be considered. In the past, public servants were required to show what savings had been made within their department to obtain an annual pay increment and, if this has continued, then that could be a part of the problem.

Much as I loathe and detest Morrison, I feel bound to point out that he is the Prime Minister, not a public service lackey.

You can be sure that every government employee knows that the rules are to buy Australian - and they come from the top. But, nothing is ever as simple as that, as those of you who have worked in government and private industry will know. But it would be interesting to know just why the feds have bought Indonesian paper over Australian paper.