That Donald Trump is the stupidest person to ever lead a country is almost beyond question after he last week suggested that bleach and disinfectant could be investigated as a possible cure for the coronavirus.

The next day he unconvincingly tried to suggest that he was being sarcastic with a journalist who wasn’t even in attendance at the press briefing.

You could be forgiven for thinking that you couldn’t even write for the level of stupidity that Trump is now displaying, but you’d be wrong.

Before Trump was elected president, in March 2016, comedian Ricky Gervais sent out this tweet:

The fact that there are warnings like "Do not drink" on bottles of bleach makes me realise that Donald Trump can become president.

Gervais wasn’t the only one that could see the direction things were heading with Trump and the coronavirus.

In case you think that no-one in America would be stupid enough to take the President’s advice, calls to New York City’s Poison Control Centre for exposure to household chemicals more than doubled after Trump’s announcement last week.

In the 18 hours after Trump’s news conference, the centre got 30 exposure calls -- nine specifically about Lysol, 10 about bleach and 11 about other household cleaners.

In the same window last year, there were 13 cases -- two specifically about bleach and none of them about Lysol-related products.

Is America doomed under Trump?

For all of you who have the same trouble as me - having my message come up twice when I submit/post it here's what you do: After posting and the two copies come up on the second (lower) copy click on the word "remove" and press ENTER. You are then left with one copy - simple!

He said what he said , there is no way it could have been doctored by the press.

This man uses the news when it suits him, but when it doesn't he rejects it as dishonest.

As they say, stupid is, as stupid does.

I can't believe Americans are still giving Trump any credence. What is wrong with that country? How many dead now?..... 70+ thousand? Their own idiot leader is responsible for that number, and whatever else it may morph into, ....not the Chinese!

The sad part is that, in general, his followers in the U.S. fit the description of "one can never underestimate the intelligence of some people". 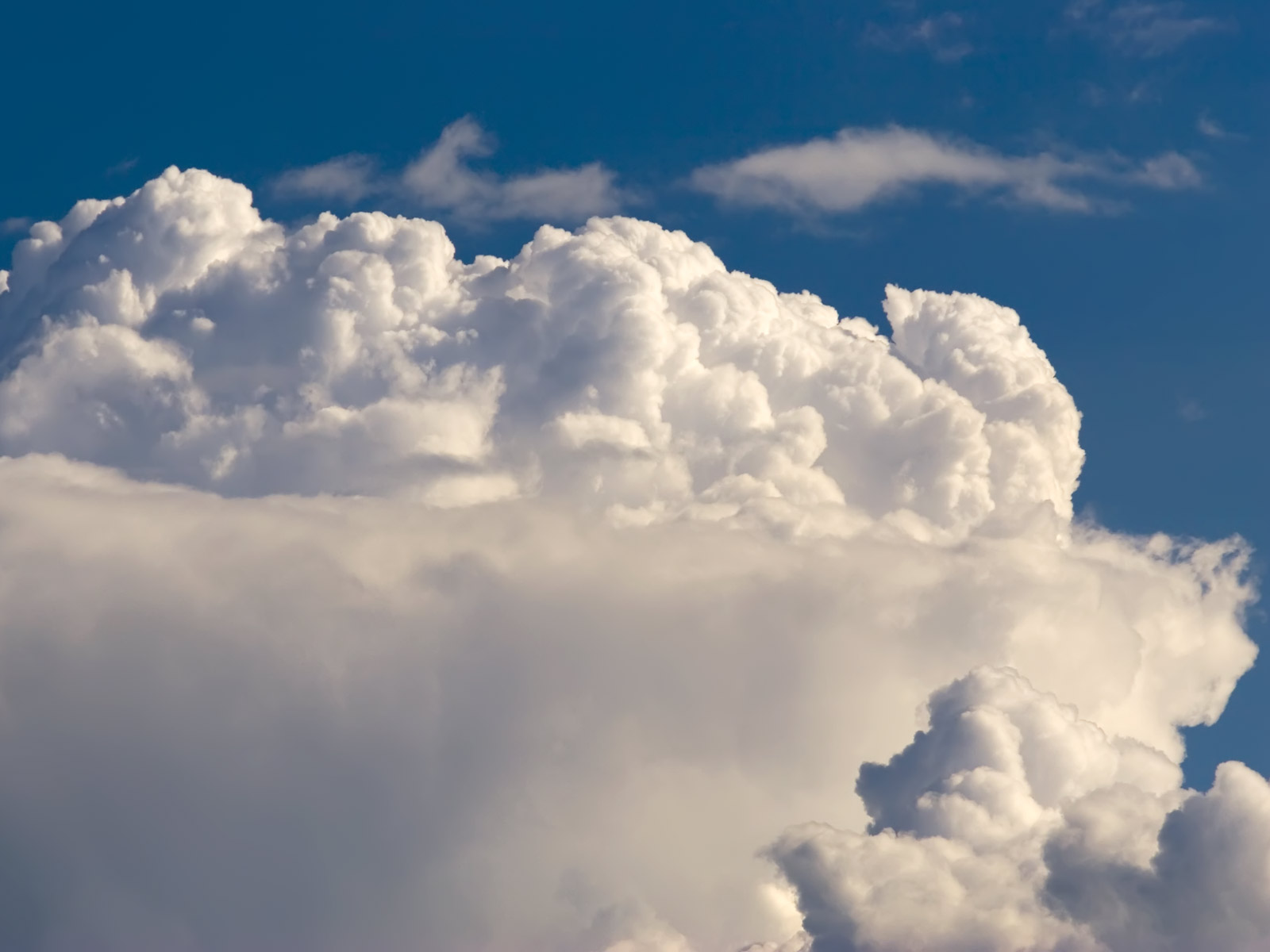 Hi Kringer, yes I totally agree we ( the world) have over my lifetime ,witnessed

on an industrial scale together with misery and destruction............

Nutters & weirdos, from both left and right regimes !!!