Comedian and actor dead at 58 after cancer battle

British comedian and actor Sean Lock has died aged 58 after a lengthy battle with cancer.

The comedian, who was known for his dry wit, was probably best known in Australia as one of the team captain on the TV show 8 Out of 10 Cats does Countdown.

"It is with great sadness that we have to announce the death of Sean Lock. He died at home from cancer, surrounded by his family," Lock's agent said in a statement released to the media.

"Sean was one of Britain's finest comedians, his boundless creativity, lightning wit and the absurdist brilliance of his work, marked him out as a unique voice in British comedy.

"Sean was also a cherished husband and father to three children."

Jimmy Carr, who hosted 8 Out of 10 Cats tweeted:

Brutal news about Sean Lock today.
I loved him. I’m watching clips of him right now - laughing & crying. I’ll miss him so much.

Other comedians also paid tribute on Twitter to the comedian so many had worked alongside:

Such sad news. RIP the great Sean Lock. One of the funniest, most influential comedians of a generation. A lovely man. ????

Oh no, what horrible news… I think it safe to say that the best episodes of QI that I was involved with were always the ones where Sean Lock was a guest. Such complete brilliance in every comic direction. What a loss. My heart goes out to his family.

One of his my ever TV moments was included in this classic game show moment:

Do you have a favourite Sean Lock moment or skit?

What sad news about Sean Lock. I was only watching him on the Live at the Apollo show a couple of weeks ago.  I'm sure he will be greatly missed . R.I.P. 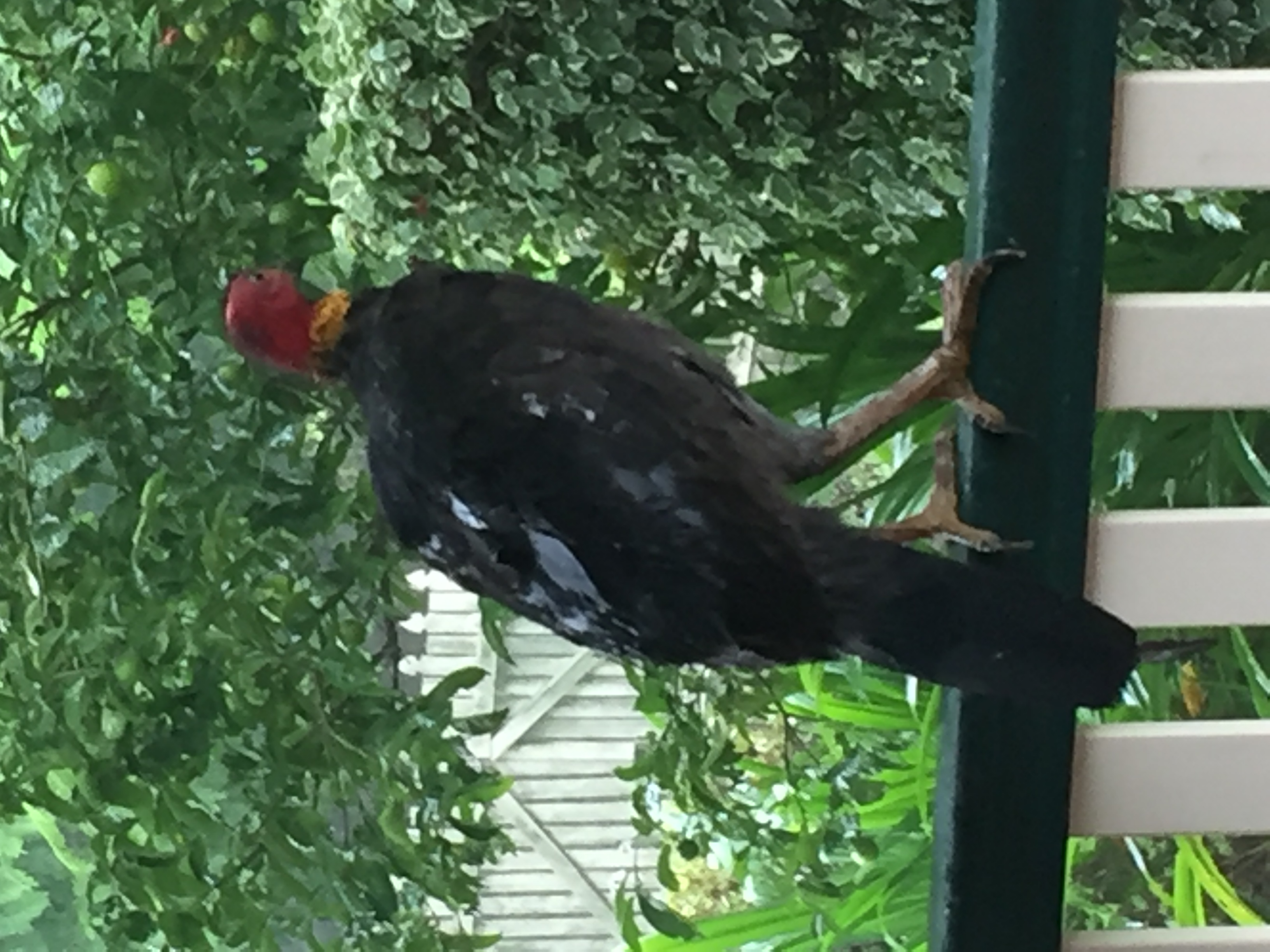 Oh how very very sad! A tragedy to lose an outrageously funny comedian such as Sean, so few genuine characters around that gives us  true belly laughs..a great loss!

Very sad. Thanks Ben for those videos. Like Jimmy Carr tweeted – I've been laughing and crying for the last five minutes!

You could tell everyone he worked with thought he was super funny, too. How many people can die knowing they made so many people so happy?

Very sad ... loved this man's clever and dry humour over the years on QI and 8 Out of 10 Cats.

amen to that Sean Lock