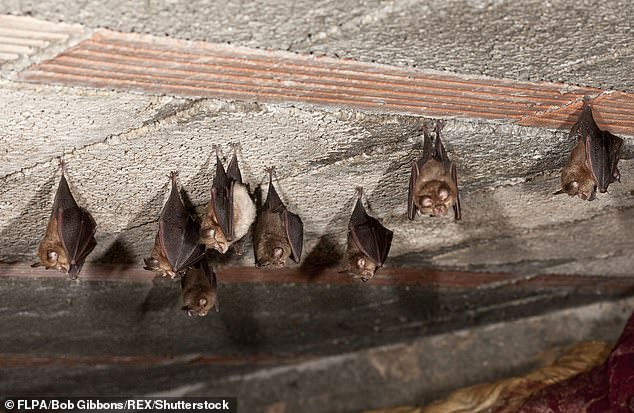 A health alert has been issued after a fatal virus was detected among a group of bats in western Sydney.

ABLV is usually transmitted via a bite or scratch from an infected or rabid animal, and can be deadly if not treated.

The health district is urging the community to avoid handling bats over fears the Australian bat lyssavirus (ABLV) may be transmitted to humans.

Eleven people have required medical attention after being scratched or bitten by a bat in the region this year alone. 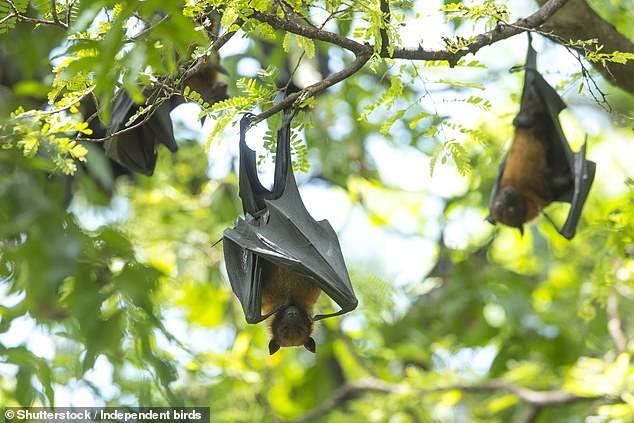 If treatment is delayed until after the onset of symptoms, the condition is 'invariably fatal', doctors have warned

Last month the deadly virus was discovered in bats across the border in South Australia, prompting experts to warn the 'rabies-like disease' could kill humans if untreated.

Dr Louise Flood from the Department for Health and Wellbeing's Communicable Disease Control Branch said it was the third time the virus had been confirmed in bats in the state.

'ABL is a rabies-like disease that can be transmitted to humans if they are bitten or scratched by an infected bat and if treatment is delayed until after the onset of symptoms, the condition is invariably fatal,' Dr Flood said.

'While only one per cent of bats usually carry ABL, these two recent exposures are concerning and is an important reminder that bats should only ever be handled by appropriately trained and vaccinated animal handlers.

'While the development of ABL from bat bites or scratches can be prevented through prompt wound management and post exposure prophylaxis, it is important to avoid contact in the first place.'

What is Australian bat Lyssavirus?

Rabies virus and Australian bat lyssavirus (ABLV) belong to a group of viruses called lyssaviruses. These viruses are usually transmitted via a bite from an infected ('rabid') animal.

They all cause a similar illness known as rabies, which affects the central nervous system and is usually fatal. The World Health Organisation estimates that more than 55,000 people die from rabies worldwide each year.

Rabies virus does not currently occur in land dwelling animals in Australia. However, ABLV, which is closely related but not identical to rabies virus, does occur in Australia, and can be transmitted from bats to humans.

Only three cases of human infection with ABLV have been recorded since the virus was first identified in 1996. All three cases were in Queensland and all died as a result of A?BLV infection after being bitten or scratched by bats.

This is easy to prevent. DON'T TOUCH THE BATS.

Kss - I can't stand bats. Every night you can hear them flying past my place, don't know where they have come from or where they are going to. They are in  a couple of trees in a neighbour's place.

There are a lot outside Perth Airport and up around Karratha WA. 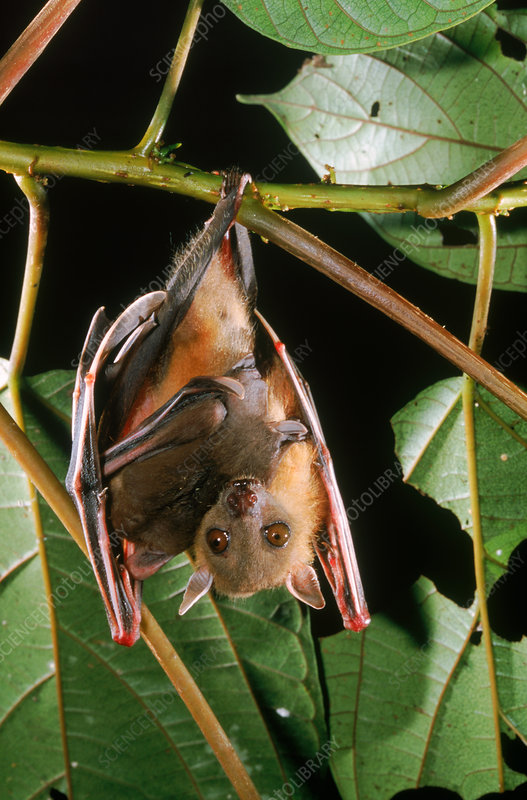 A vaccine has to be produced now just in case people are bitten. (sic)