Are Olympic Games a money pit or money well spent?

Brisbane will host the 2032 Olympics, with Australia to become only the third country to host the Games at least three times.

The bid predicted the Games would bring $17 billion in economic benefits to Australia.

Prime Minister Scott Morrison says the Games will be a time "for the whole nation to shine" while Queensland Premier Annastacia Palaszczuk said earning the sporting spectacle was something the city and state aspired to, but never thought possible.

"We're a sports-loving state and this will give us, I believe our golden age, in Queensland, so we're very excited, we're over the moon and we're absolutely honoured."

Brisbane's selection was a fait accompli after the International Olympic Committee (IOC) anointed it as its preferred bidder earlier in the year, leaving nobody in any doubt there was only going to be one outcome.

Are you proud of Brisbane's selection? Does it show the little country can do big things better than most? Or do you think it's a waste of money? Are you watching the Tokyo Games? Hopefully Perth will host one in the future!

Watched the men's Athletics last night and thoroughly enjoyed it.

out of interest, I wonder how the IOC would pay for a city to host the games? As I understand no other city bid for 2032 so it was Brisbane or cancel the games. Fortunately for Brisbane they only need to redevelop the Gabba, build a live performance arena and improve the transport networks between Sunshine and Gold Coasts, the rest was already done for the Commonwealth Games.

I wonder how much Tokyo is being compensated, seeing as crowds are banned ... Must be covered by TV networks?

My grandson in training for the Olympics in Brisbane what a guy! 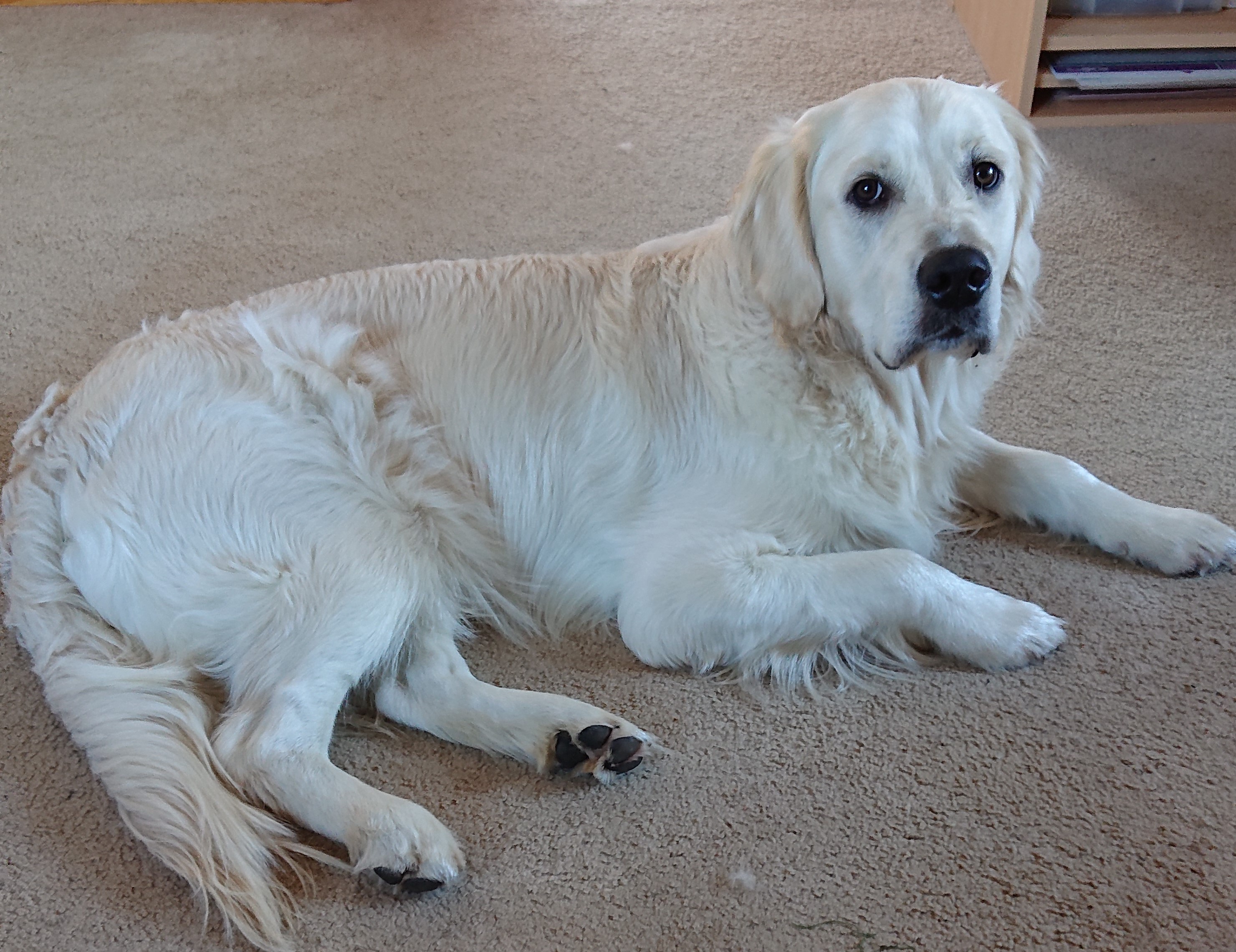 Fantastic!! Looks like he will be well-and-truly ready for 2032!

Seriously Lucca? Have you seen that 4-yr-old girl Paige who skates big bowls and almost vert? She's amazing. I'd love to get my young'un into it. She has a board, but not too keen on getting on it yet. She really loves watching skaters though, which makes me happy!

You should see his sister on her quad bike. what a girl! Tassie's own Ariarne Titmus - what a legend! When you understand the sacrifices this family has made for her to get where she is, it makes those calls of "selfish" sound hollow.

But all these athletes have to dedicate years to get to this standard. They deserve any rewards they get.