It’s important to know that it’s an offence to provide false or misleading statements or information on your census form and that the penalty is a fine of up to $2220.

The census is a key information collection method for offical population estimates which are used for lots of purposes, such as the distribution of Commonwealth funding, setting of electoral boundaries and GST distribution.

So on Tuesday, make sure you fill out your form correctly!

and how might the Commonwealth prove someone claiming to be jedi is indeed not a jedi without a blood test to measure his or her midichlorian count? In these days where men can identify as women, anyone as aboriginal and so on, if someone identifies as jedi on the census then how can the Commonwealth prove otherwise.

I found the Census very easy to follow. I wondered how they can tell if anyone is lying?

But we aren't meant to do it till tomorrow night Hola.

only if you don't know where you will be tomorrow night. On news tonight it was mentioned that roughly 25% of census returns are in already.

I finished mine this morning as I doubt being in a lockdown area anything will change.

As Hola said it was easy to follow online.

I do have concerns about the security of my information that I've provided.

I no longer get concerned about privacy, Suze, Dan Murphy knows more about me than any question on the Census will reveal.

Didn't notice any thing written on the Census about penalties for false information. They mentioned

it was compulsory. It's all a bluff. Years ago I ignored the Census and nothing happened. In more

recent Censuses( or is that Censi?), I have varied some information and received no scolding.

there. Maybe privacy regulations. Filled out this latest Census diligently, but still don't know why

they asked the religion question if it was optional to answer it. In fact, given the reluctance of many

people to be bothered and pried upon by surveys & questionnaires , and given the number of liars

out there, I wonder about the quality of information gathered. Still, I suppose they know what they

are doing ( other than wasting time & money ). I was impressed with the online setup, it only took about 10 minutes.

You wonder how many druggies, alcoholics and other would just plain forget or just throw the form in the bin.

If we do what we have done each decade we are meant to fill these out on the same night, last time the site collapsed with the seer number of people!

I am wondering how many people have already filled out the census?

What happens if people have not done it on the correct date and they end up with a problem, like having to go to hospital?

The social worker in hospitals fills the form for patients if they happen to be away from home. 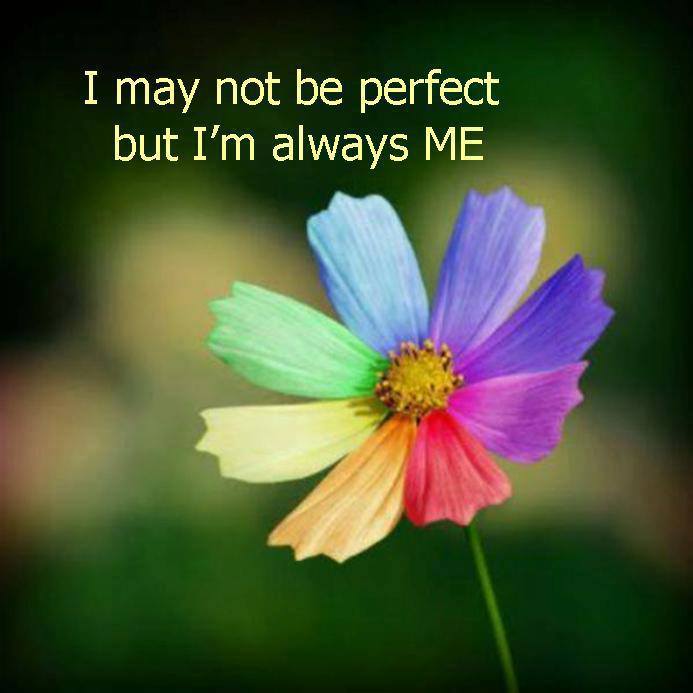 You cannot do both...ring and let them know you have received yours late, keep a copy of their reply. There is no problem with that. Late replies are not punished.

What happens if you skip a question? Even by accident (for some not that literate). You wonder if they have the staff and resources to follow them all up, they are all too busy doing testing and contract tracing these days.

With the online one, you can't go on to the next question if you don't complete the one you are on.

“A key purpose of the census is to collect information for the compilation of official population estimates.

“These estimates are used for lots of purposes, such as the distribution of Commonwealth funding, setting of electoral boundaries and GST distribution.

“It’s not just about counting people and households. The census does so much more. The data collected by the census helps community groups, businesses and governments make important decisions and to plan for the future.

“Transport, schools, health care, roads and buildings are just some of the services Census data helps.”

If you feel the need to lie about your income on your census form in case you get into trouble with the tax department, you might want to think again.

The ABS says the information you give is not shared with any other government departments or agencies such as the police, Australian Taxation Office or Centrelink.

It is legally bound to protect the privacy of everyone and will not release information in a way that will identify any individual or household.

Information is usually released by area.

Census staff can face penalties of up to $26,400 or imprisonment for up to two years, or both, if confidentiality is broken.

After 18 months the ABS will destroy names and after 36 months they destroy addresses.

If the census is to help communities receive the due resources, why do you have to fill in for where you are , (if not home)? I cannot understand the reason for this. My son lives in Brisbane and I live on the Fraser Coast. I often visit him and if it wasn't for the lockdown, I would have been there and not home. How would this help me in my community?

The online census form is a breeze. I completed mine over a week ago and received my confirmation.

I have told everyone I am "not at home" on census night lol, so no visitors. However if an emergency arises, all you have to do is ring the census office and let them know, quoting your census number and keeping a note of their reply. No problems there!

Lies are finable and they can find you because every form put into a letter box has a number relating to that address...so beware!

Yes, the distribution of Commonwealth funding, we all know where that ends up. In the pockets of LNP loving corporate bosses.

I was wondering, what if someone has had a sex change operation from male to female since the last Census and are now known as Miss instead of Mr. would they have to state this has happened on the form?

How things have changed ... a little bit of history.

Australia's first census was held in November 1828 in New South Wales, a British colony at the time. The census held during the first year of Federation in 1901, was again collected by each state separately. When planning for the 1901 census it was clear that federation was soon to occur, and a uniform census schedule was adopted. The first national census was developed by the Commonwealth Bureau of Census and Statistics. The census occurred at midnight between 2 and 3 April 1911.

In 1911, census collectors got around by bicycle, horse, and even camel. 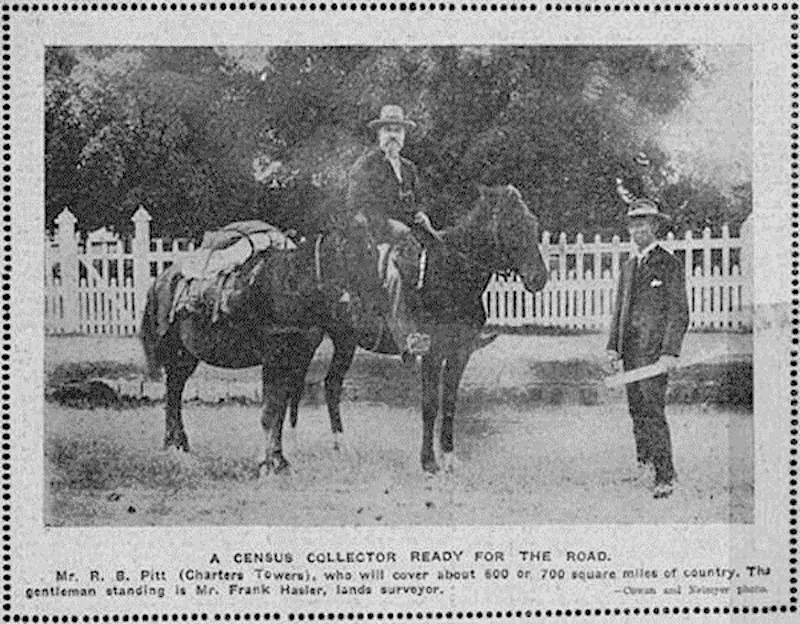 Tabulation was carried out almost entirely by hand; over 4 million cards were sorted and physically counted for each tabulation. The Australian population was counted in the census as 4,455,005, "exclusive of full-blooded aborigines".

Yes, and it took years to include the Indigenous people.